Phantom Doctrine is a strategic turn-based espionage thriller set at the peak of the Cold War. Drawing on a wide variety of influences and capturing the subtle intrigue of classic spy films, the game thrust the player into a mysterious world of covert operations, counterintelligence, conspiracy and paranoia.
As leader of a secret organization known only as The Cabal, you are charged with preventing a global conspiracy that seeks to pit leader against leader, and nation against nation. By carrying out secret missions, investigating classified files, and interrogating enemy agents, a sinister plot is uncovered. With the clock ticking, it must be thwarted in order to save the world from an unthinkable fate. 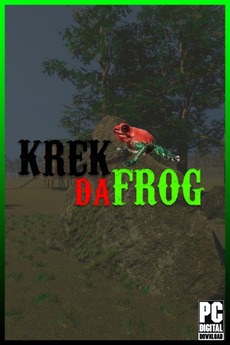 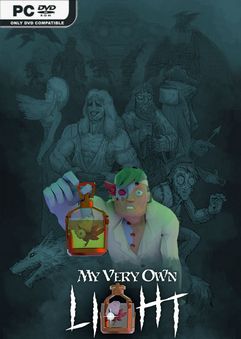 My Very Own Light 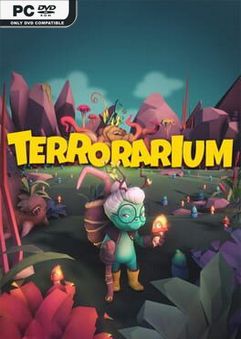 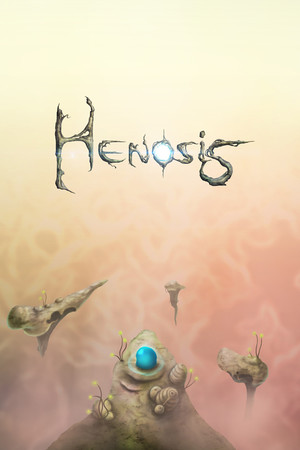