Meet Gilbert! A very curious cat who loves to go on adventures. Play with Gilbert is a sandbox game aimed at young children (Ages 3+) in order to help them get familiarized with 3D platform games and gameplay. The game uses a simplified control scheme which allows young gamers to easily navigate their kitty around the world. The goal is to find all of Gilbert's friends and collect all the fishies.

Play with Gilbert is meant to be a fun little kitty game designed to encourage playfulness within children. A game you can let your child play without having to worry about micro transactions, unlockables or trading cards. There currently is almost no skill level required to play as this game is not meant to be overly challenging.
The game was designed with the help and input from my own 4 year old daughter. It started out as a small personal project to get her familiarized with a controller and to take her away from mobile app based games. Don't expect any deep gameplay mechanics, it's not meant for children who already know how to play more advanced games.
Play with Gilbert does take some light inspirations from classic platformers and while adding a touch of sandbox to the mix. Gilbert, or any customized kitty can go around the levels and find his or her friends, collect all the pink fishies, or, manage to grab the golden fish from ninja lady.
There are four levels in the game and two new free levels added after release. Gilbert's neighbourhood, Timmy and Tommy's house, the park and Gilbert's Play Gym. Each level has it's own kitty's to be found and has tons of places to explore, fishies to discover and collect as well as meeting other inhabitants.

Features
- Play as Gilbert or your own custom kitty.
- Fully dynamic day / night cycle.
- Start the game at whatever (in-game) time you want.
- Seasonal events (Halloween and Christmas).
- Choose which level to start and travel between levels during gameplay.
- Two in-game seasons, summer and winter. (Winter is only visible during December)
- Local multiplayer split-screen

Category:Adventure, PC Games May 28th, 2019
How to download Install note How to change language Game Size 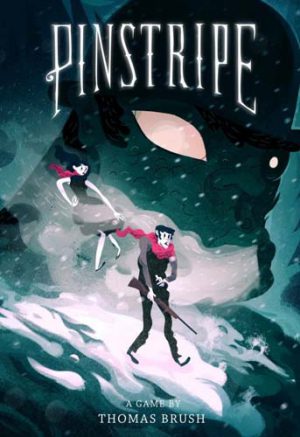 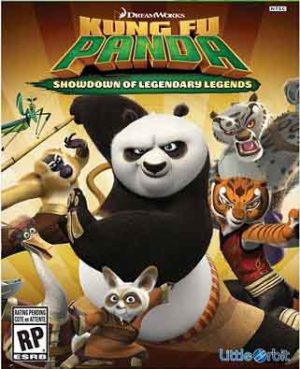 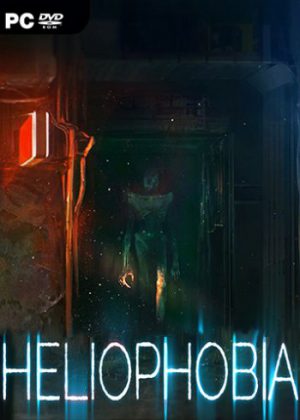 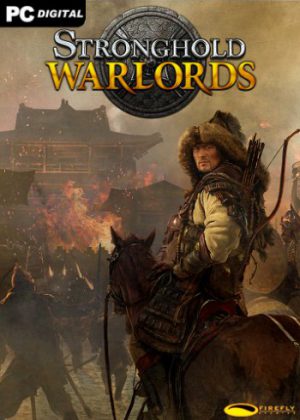