Good or Insane? The choice is yours. Following the Apocalyptic end to the Postal Dude’s week in Paradise, we follow him and his insane pitbull Champ as they emigrate to its appropriately named sister city, Catharsis. Unfortunately, due to the Global Economic Meltdown, psychotic left-wing “Green” extremism and hypocritical Government corruption, it turns out Catharsis isn’t a much better place to live.
What path will you choose when faced with the antics of a hypocritical scheming Mayor? A berserk cartoon mascot with Al Qaeda ties? A former Vice-President’s cadre of Eco-Zealots? How about Gay Segway “biker” gangs, and a sociopathic cult leader Uncle with nuclear ambitions? Will you give in to your base instincts and fight fire with gasoline? Or will you rise above it to become something more, to serve and protect your fellow citizens from the rampant insanity of our modern society? 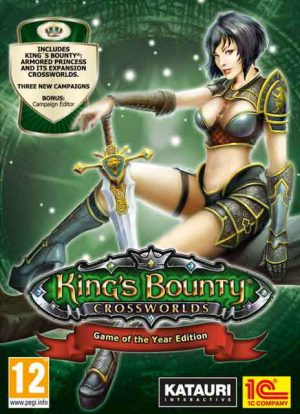 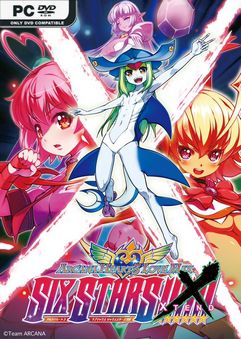 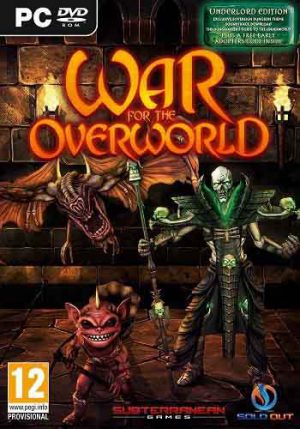 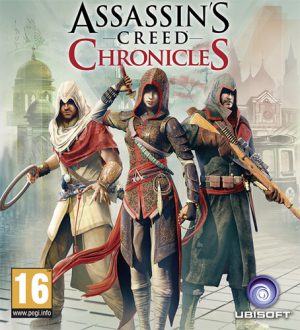