Praetorians is set amidst the political machinations of an emerging Roman Empire. You will be transported back to the dusty battlefields of Egypt, the combat theaters of Gaul and finally to the heart of the Empire itself, Italy in the crusade to become Emperor. Your quest will not be easy, as the Empire is heavily defended by thousands of different troop types and war machines, all with special skills and individual strengths. The road to becoming Emperor depends on strategy! You must learn to combine your units and exploit the weakness of the enemy, but as you get closer to the Emperor things become even more difficult as you must face his personal guard, the most powerful and deadly fighting force in the Empire - The Praetorian Guard!

- Three different armies: Gauls, Egyptians and the Roman Legions
- Unique sets of abilities and formations for different unit types and characters
- Fast-paced action were things can easily go from hectic to wrong 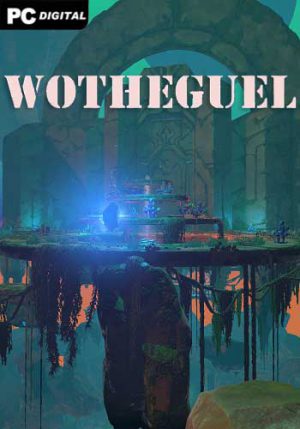 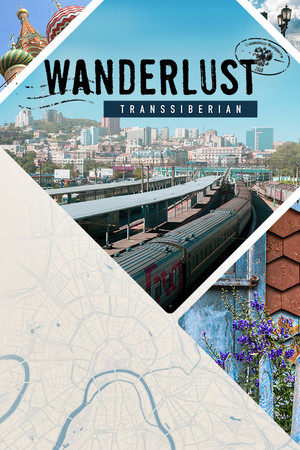 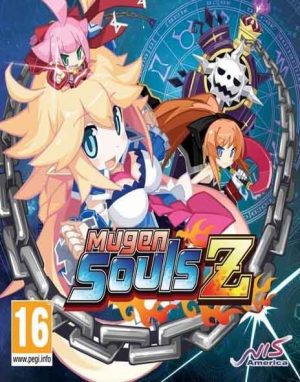 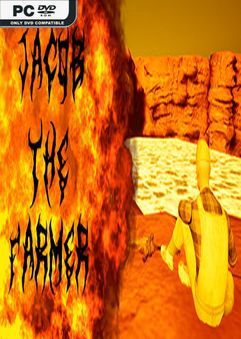