The Game is based on the events of the first season of Fox's convict drama. However, rather than playing as main character Michael Scofield, players instead take control of Tom Paxton, an agent with covert organization 'The Company', who must go undercover as a prisoner within Fox River State Penitentiary in order to ensure that the falsely incarcerated Lincoln Burrows must be executed in the electric chair. The game is split into nine chapters, all of which represent a part of the real story that the TV series followed. Prison Break - The Conspiracy takes you inside the Prison Break world like never before. You are Tom Paxton, a Company agent sent inside Fox River Penitentiary to observe and report on a prisoner named Michael Scofield... What you will find will change your Prison Break experience forever. 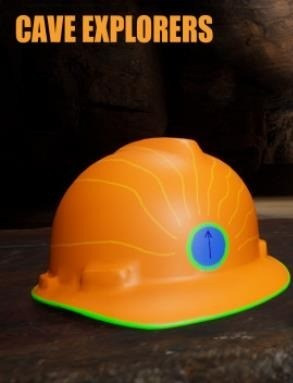 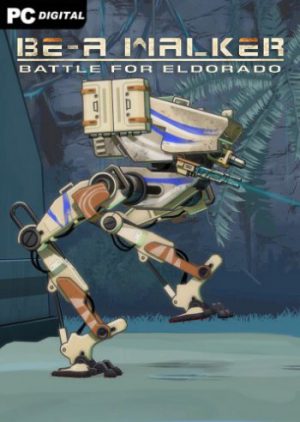 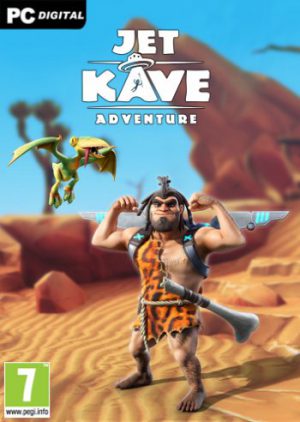 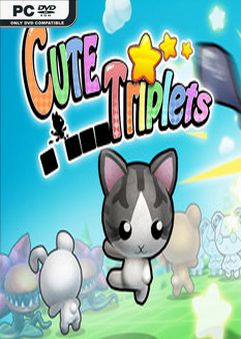