The story is set in a dystopic world. Our main character is a journalist that, hate the "President" when he gives a controversial speech. She calls him an idiot and gets arrested. She is then given a chance for a better place if she can complete the contest alive. The contest is made through several stages, each stage has traps and challenges similar to ones in old platformer games. The player must memorize the patterns to complete levels. The game is hard according to testers thus we didn't add any difficulty settings for now. In the game, some levels have timers and extra challenges. For example, if the player misses all shots, they need to restart the level.
The story of the game is inspired by Plato's "Republic". At first, the plan was to set the story in the perfect republic but we were not able to do so because of our lack of experience and skill. Thus, we changed the plot of the game to its current one. During the development stage, we improved our skills but it was still not enough, so we decide to release the game this way. We would probably won't ever able to release the game if we didn't change the story. This is our first project and we are ameteurs. Hopefully, we'll be good at game development and make great games one day. 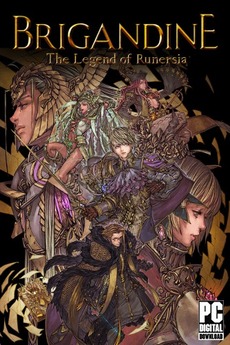 Brigandine The Legend of Runersia 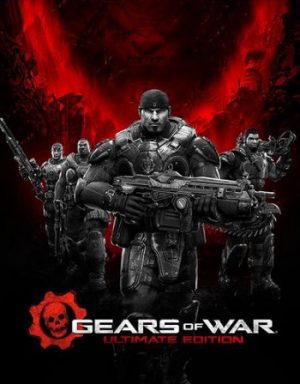 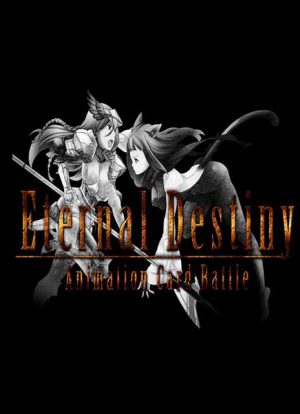 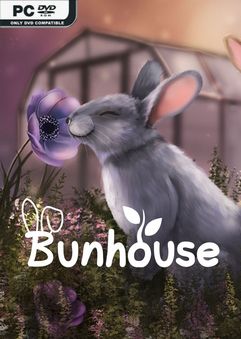