Pro Evolution Soccer 2018 - the triumphant return of the famous series, which every year is getting better and better. The key idea of ??PES 2018 is "Control over reality." In these words lies the very essence of the new game, the cornerstone of which was the desire to achieve maximum realism both in management and in the visual aspect.
Interactivity of the highest level, improved tactical capabilities, incredible impressions - all this PES 2018. But the main thing is that the players were most interesting and fun to compete with each other.
All the necessary features for the implementation of key gameplay innovations of the game provided the advanced technology FOX Engine company KONAMI. For the first time in the history of sports simulators, players will feel what real football is! 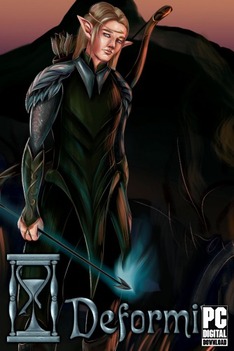 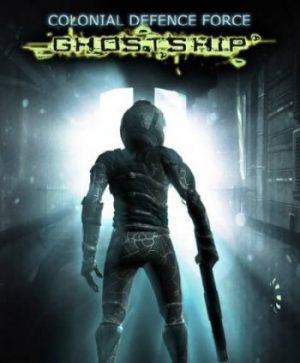 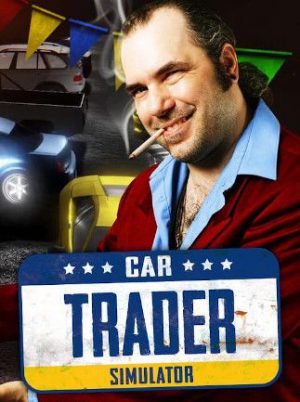 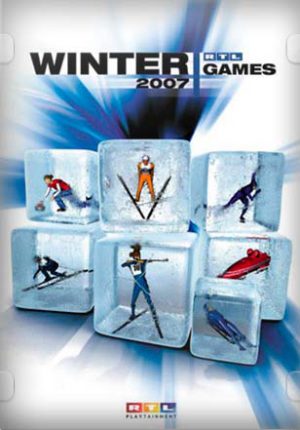