A kleptomaniac, a sociopath and a horrible friend. Randal is potentially one of the most scurrile protagonists since the invention of the hoverboard. Randal's Monday is a crazy space-time odyssey in classic adventure design, spiced up with countless geek culture references of the last 30 years.
Randal wakes up after the engagement party of his best friend Matt; he's ridden by a raging hangover and also has Matt's wallet in his possession. Inside the wallet is his engagement ring and without thinking of the consequences, Randal sells the ring - and thus gets struck by a terrible curse. Matt commits suicide and now Randal is forced to relive the same ill-fated Monday over and over, trying to undo his mistake.
Randal needs to retrieve the ring and sort his own life out, before things get any worse... Collapsing the whole space-time continuum-kinda-worse, in fact.
Attention geeks! Randal's Monday offers black humor of the finest sort, all kinds of pop culture references and all that packed tightly into classic Point & Click adventure gameplay. It's a tribute to a whole generation of gamers, readers and watchers of retro and contemporary sub-culture formats.
The game features an epic voice over with Jeff Anderson as Randal Hicks, and Jason Mewes as the one and only Jay, accompanied of course by his inseparable friend, Silent Bob... who says nothing at all.

Features:
- Playtime: depends totally on the time you've spent in front of your TV as a kid
- About a bazillion references to the geek culture
- No Zombies! (Let's be honest, they are kind of a feature nowadays...) Then again, in fact... We got some of those, so: ZOMBIES!
- A ton of unexpected twists... And even more twists you'll see coming from a mile away
- A hilarious script, written by the best friend of the neighbor of the guy who's Terry Pratchett's barber

2. Click on game shortcut, Run it as an administrator (Right-click the shortcut ⇛ Properties ⇛ Compatibility ⇛ Run this program as administrator). 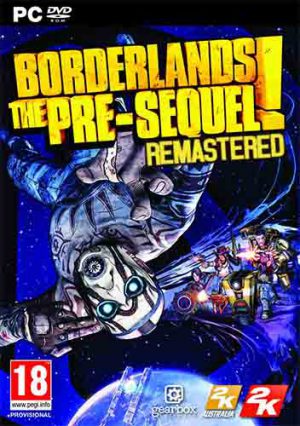 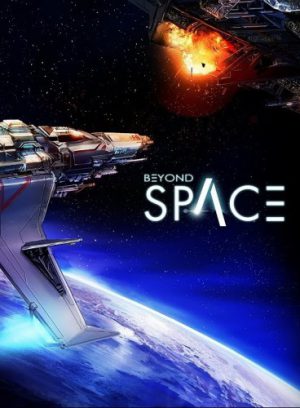