Realms Beyond is a party-based fantasy role-playing game with tactical turn-based combat and full character customization. Explore a huge world and lead your companions into the depth of forgotten dungeons in search for lost treasures. Unveil the ancient mysteries of the Realms Beyond!

Key Features:
- Turn-based combat, featuring many favorite spells, feats and actions, based on rules evolved from the Open Game License (OGL) by Wizards of the Coast, Inc.
- Custom-built, isometric graphic engine that combines zoomable 2D and 3D technology to bring to the screen a never-before-seen amount of detail.
- A bustling open world, spanning entire continents, replete with believable NPCs, complex cultures, factions, societies and a fascinating history.
- Create a party of up to six characters, with customizable appearance, ranging from 7 different races and 8 different classes.
- More than one hundred spells, each with unique, stunning visual effects.
- Thousands of individual items to use and interact with.
- An epic storyline, massive quests, uncounted missions, hordes of monsters and a world that is steeped in lore and mystery.
- Create your own adventures, campaigns or even entire worlds using the UrWelt RPG Engine framework. 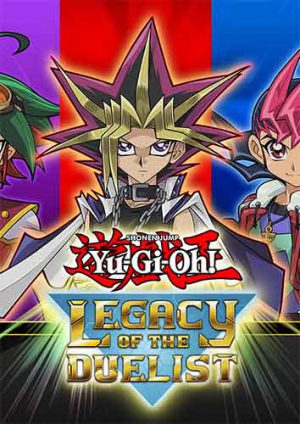 Yu-Gi-Oh! Legacy of the Duelist 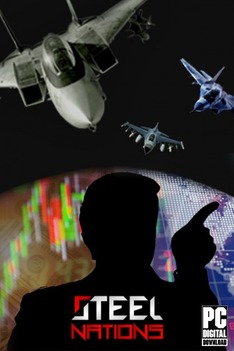 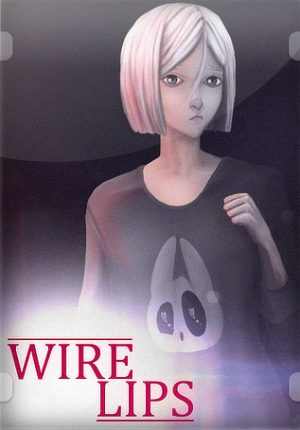 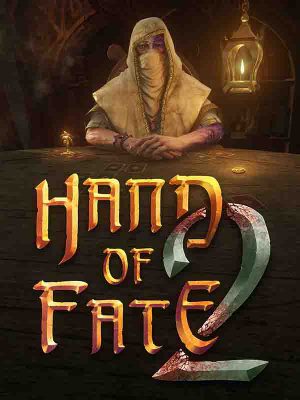