Robin Hood - Sherwood Builders is an action adventure RPG with city-building elements, where we will take the role of a classic hero, who fights against the tyranny and injustice that haunts Sherwood. As Robin, we’ll fight, hunt, craft, steal, and of course - help the local community grow in spite of the Sheriff of Nottingham’s regime – all within an open world environment that can be freely explored.
Robin Hood is a famous hero of medieval English folk tales, believed to have traversed the forests of Sherwood with his companions a long time ago. In the game we’re going to meet those legendary characters as well – such as Lady Marian, Little John, Friar Tuck, Allen a Dale, and Will Scarlet.
The main task is to help a young, growing community of refugees and rebels improve and expand itself. Starting with what could be described as a small forest settlement, with a bit of care, luck and work, it can end up as a town full of people. Recruit local villagers, rebels on the run from the law, and even the citizens and guards of Nottingham themselves.
We will start our adventure with building a forest camp, which we will be able to develop with the arrival of new residents. We will be responsible for choosing the right place in Sherwood Forest to build the village.
Another important part of taking care of the settlement will be to manage the community members’ professions and tasks and training them to become craftsmen, hunters, or guards, and to manage the settlement’s resources, either gathering them yourself or stealing them from convoys and aristocratic estates.
The main goal is to build a community large and meaningful enough to trigger a revolution in the ranks of Nottingham, ending the tyranny once and for all.
Can Robin Hood and his company make it and put an end to injustice? Their fate is up to you! 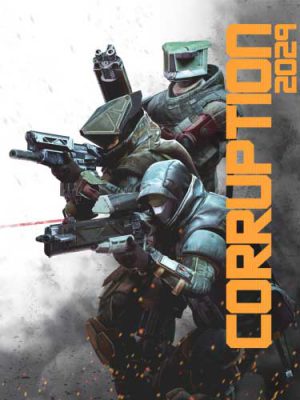 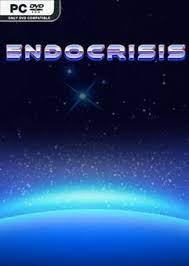 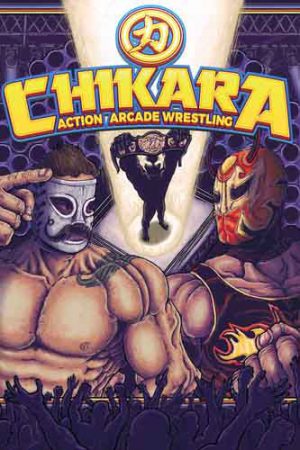