In Rogue Invader, YOU are the invader attacking the alien horde in this genre-flipping roguelite shooter. Game-play resembles 1-Bit black and white old-school games, with modern touches and HD graphics.
Twenty years ago, the Zenos began invading terran colonies, leaving a trail of death and tears in their wake. Terrans fought back, one planet at a time, while building a fleet to stab at the Zeno home-world.
You arrive with that fleet, just after a series of massive space battles in which all supply ships have been destroyed. You are left with a huge invasion army but no supplies to invade with other than one drop-pod, and one pistol. 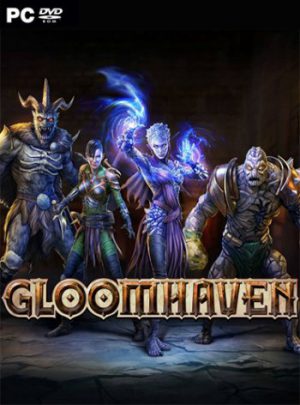 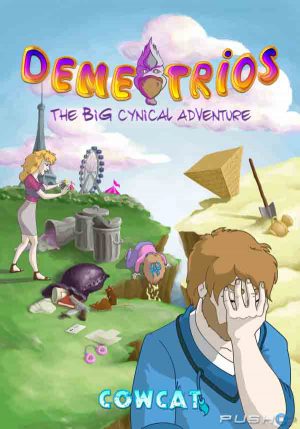 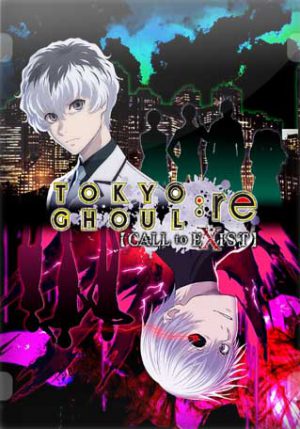 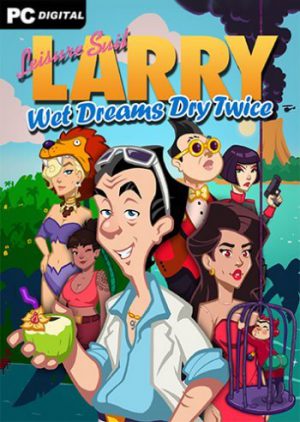