Sit upon the throne of the Varennes Empire and control several generations of rulers in a valiant battle against the Seven Heroes. A dynamic freeform scenario system - a hallmark of the million-selling SaGa RPG series - enables you to take command of a variety of protagonists along the line of imperial succession and experience the history of a nation as it grows and changes based on your actions.

- Experience a compelling narrative that served as the cornerstone of the title's success on its initial release back in 1993.
- Use weapons and martial arts in heated battles to learn and master new combat techniques.
- Take advantage of each character attributes, learn new battle formations, concoct spells and temper weapons to grow the Varennes Empire. 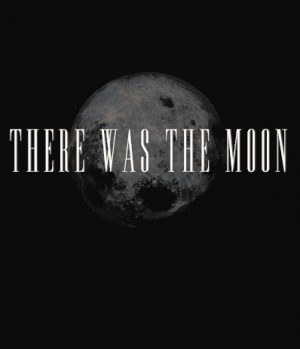 There Was the Moon 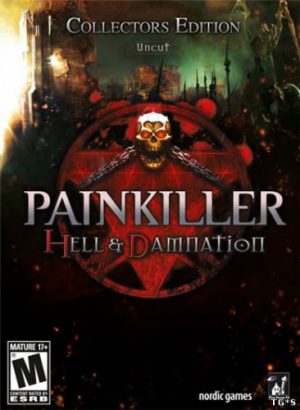 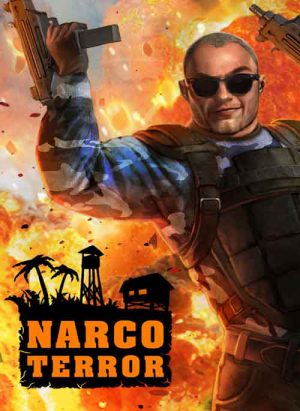 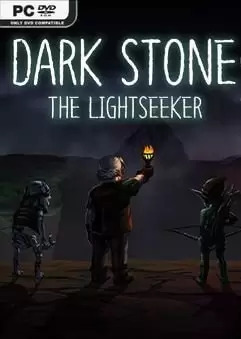