Jump into the roles of the official players from the most prestigious teams and championships of the 2017-2018 season:
Championships and all their clubs: Aviva Premiership Rugby, PRO14, TOP 14, PRO D2
National teams: All Blacks, England, Springboks, Wallabies, Wales, Scotland, Fiji, France, Italy

TAKE FULL CONTROL
Master all the game phases using intuitive controls and innovative gameplay that faithfully reproduces each situation of a rugby game. On attack or defence, teammates take their positions and move to develop the game depending on your decisions.

MANAGE YOUR FAVOURITE CLUB
Lead your favourite club to the top in Career mode, play full seasons in League mode, and re-write history in the Match of the Week. Build up your dream team in My Squad mode by recruiting your favourite players from 2000+ rugbymen. Challenge your friends and players around the world in one-on-one matches, online or on the same screen. 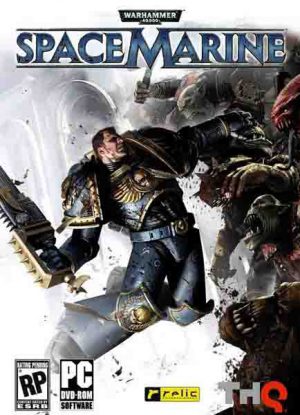 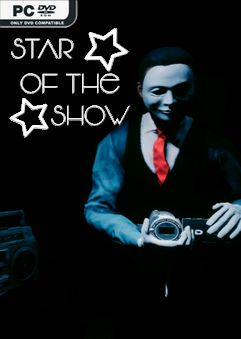 Star Of The Show 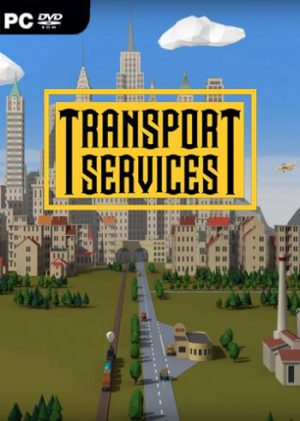 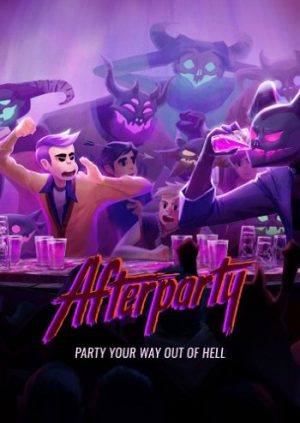