Sacrifice of The Spirit is an Open World Survival Simulator set in Arizona, United States.
All this game seeks is to make you reflect on the human being and their actions, for this you will plunge into a comical and hostile universe that transcends the laws of reality and physics, your sanity will be pushed to the limit, and you will need to prove your redemptive capabilities. The player is introduced to a parallel world where survival mechanics will be remarkable, their choices define the story's progression, several enemies tried to destroy him, so the open world construction mode will be essential to ensure the player's defense, Collecting and crafting new resources will be primary pieces to undo the curse. 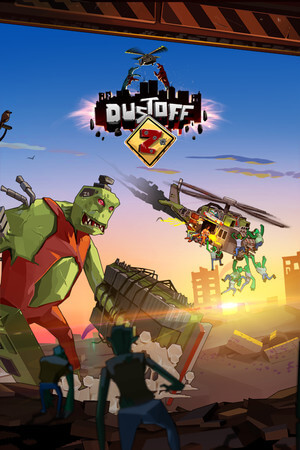 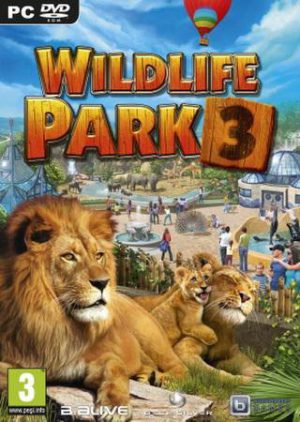 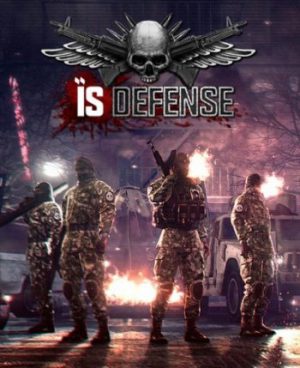 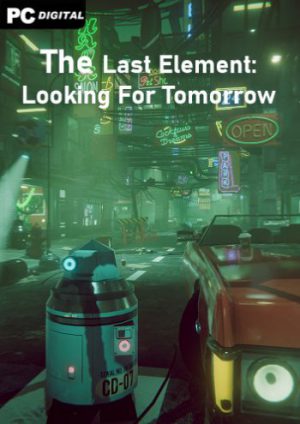 The Last Element: Looking For Tomorrow