Saints Row 2 is set years after the original Saints Row in a Stilwater both familiar and strange. The explosive conclusion to Saints Row has left the player wounded, betrayed and thirsty for revenge, and now it's time to take back the city that has forgotten him. A sequel to the first open-world title on next-generation consoles, Saints Row 2 features all new customization options, including gender, age, voice, crib and gang customization. The sandbox just got larger with a totally transformed and expanded city of Stilwater, offering all new locations to explore with new vehicles, including motorcycles, boats, helicopters and planes. Saints Row 2 is playable online in 2-player co-op through the entire single-player campaign or in the all new open-world competitive multiplayer mode never before seen in the genre. 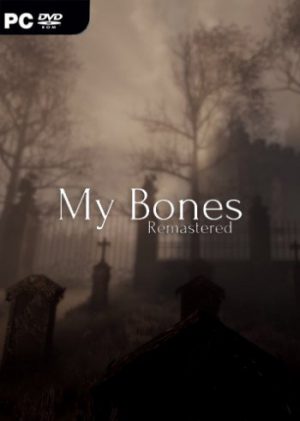 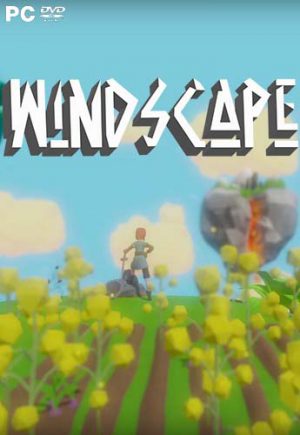 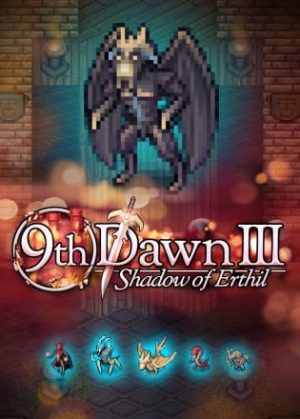 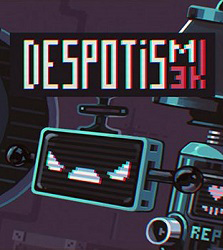