The Freelance Police are back on the crime beat in a newly remastered version of their second episodic season. Zombies will dance. Mariachis will sing. A giant battle robot will trash the streets. And when their friends’ lives are at stake, Sam & Max will risk their very souls to set things right.
Sam & Max: Beyond Time and Space is a remastered version of Telltale’s second season of episodic Sam & Max games, lovingly updated by a small team of the original developers. Sam is a six-foot canine detective with a nose for justice. Max is a hyperkinetic rabbity-thing with a taste for mayhem. Together, they’re the Freelance Police—an irreverent comedy duo whose esoteric crime-fighting style has been entertaining comic book and video game fans for more than thirty years. 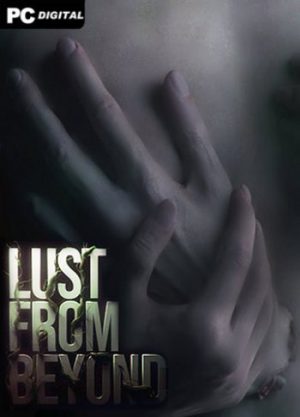 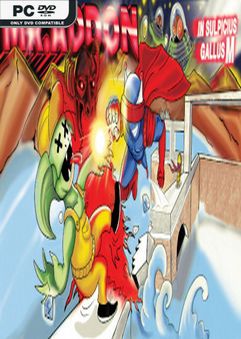 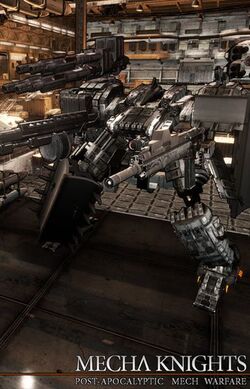 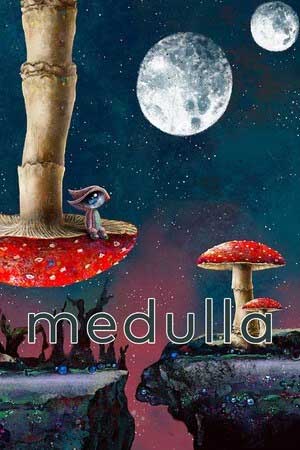