This week, after nearly six years of development, released the long-awaited amateur modification for the Source engine called "Alchemilla", which the developers have tried to recreate the atmosphere of Silent Hill game series. This is another story, which is not a remake of one of the games in the series. First of all, the project is designed for fans of the original game. Perhaps the main feature of the modification is complete lack of monsters and battles with them, the developers have focused on puzzles and oppressive atmosphere. 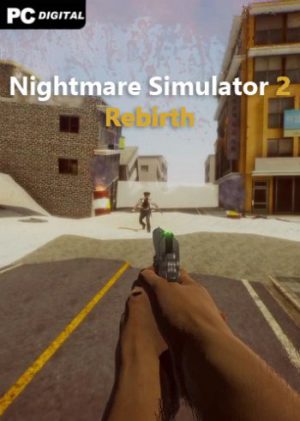 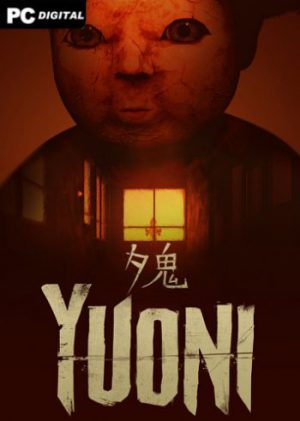 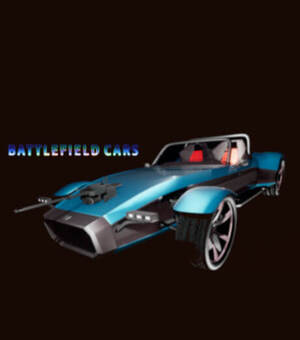 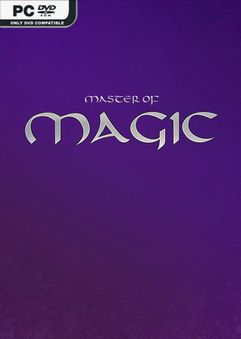