- Command or commandeer over 100 authentic vehicles and weapons
- Battle through a variety of ultra-detailed terrain from coastal waters to Normandy villages
- Fire from cover or hide from the enemy with totally interactive scenery Fight as British,Americans, Russians or Germans through more than 30 intense missions
- Get into the thick of the action with Direct Control of each unit, or command your elite squad with RTS-style gameplay
- Engage cunning AI enemies as they counter your plans with real battlefield tactics
- Multiplayer: LAN. Internet multiplayer is possible with the help of third-party software 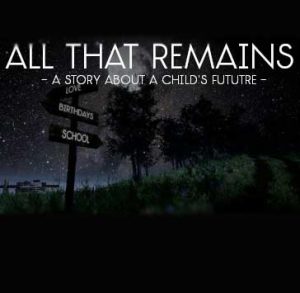 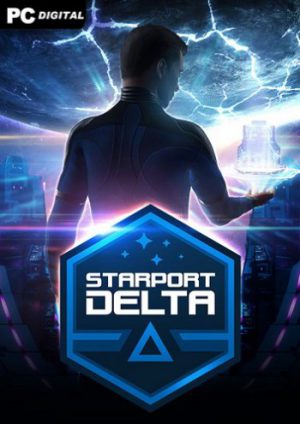 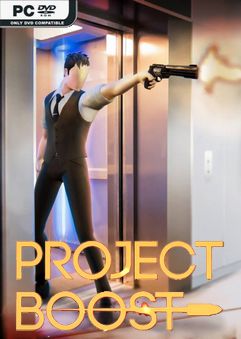