The legendary Space Hulk returns to Windows PC, Mac and Linux in this epic turn based strategy game. Set in the Warhammer 40,000 universe, an intriguing story of legendary battles and heroic actions unfolds. Play as a small squad of fearless Space Marine Terminators who attempt to reclaim their honor by mounting an assault on a derelict space hulk infested by hordes of vicious tyranid Genestealers.
Take control of the Adeptus Astartes of the Blood Angel chapter and guide them towards glory, while battling fierce Xenos and uncovering ancient relics in the infested confines of the massive Space Hulk named “Sin of Damnation”.
The game is a 3D digital turn based strategy game that recreates the classic claustrophobic board game experience in both singleplayer and multiplayer.

Key Features:
- The first Space Hulk computer game in 17 years! Available on multiple platforms.
- Set in the hugely popular Warhammer 40,000 universe! Official license of the legendary boardgame from Games Workshop.
- Turn-based tactical strategy game! Based on the popular and iconic board game mechanics.
- Blood Angel Terminators! Fight the ferocious Genestealers with heroes of the mighty Blood Angels.
- Fearsome Genestealers with challenging AI! Meet unforgiving hordes of Genestealers!
- Thematic 3D environment! Experience the dark labyrinth of a Space Hulk as never before..
- Single player campaign based on the "Sin of Damnation" space hulk! Take on the Sin of Damnation campaign, which includes 3 brand new prequel missions and the 12 missions from the classic board game.
- Multiplayer head-to-head recreating the board game experience against a friend! Get in the hot seat and battle it out with a friend.
- Cross platform multiplayer between Windows PC, Mac, Linux and iOS! Play asynchronous against friends and foes on multiple platforms. 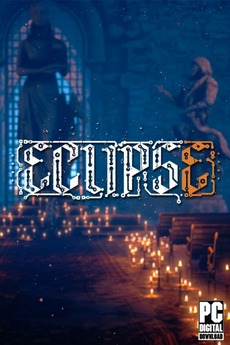 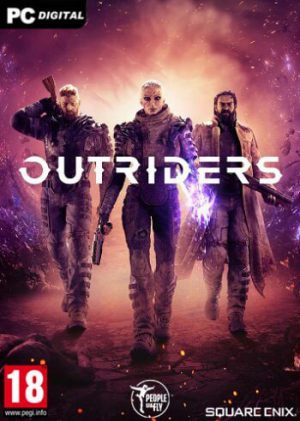 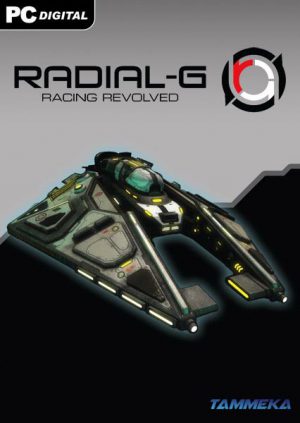 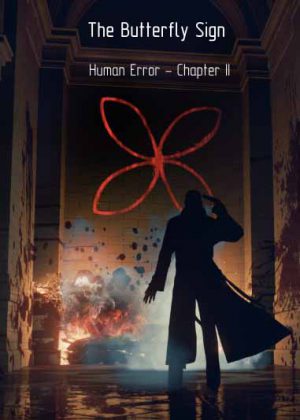