Possess the never-before-experienced powers of Black-Suited Spider-Man. Unleash incredible agility, amazing durability and awe-inspiring web abilities. But be warned - the rush your intensified powers bring could overwhelm you. More freedom than ever. More city than ever. For the first time, enjoy unprecedented freedom—choosing what you want to do, when you want to do it. There's no checklist to complete in order to progress. You set your own next goal, roaming anywhere you want - including subterranean areas such as subways, sewers and villains' lairs - in the most massive, detailed New York City ever seen in a Spider-Man game. Experience an all-new combat system, two exciting ways. Redesigned from the ground up, a unique combat system empowers both Spider-Man and Black-Suited Spider-Man to perform suit-specific powers and abilities. State of the art animations, combos and finishers make punch, kick and web attacks more super-heroic than ever. Battle 10 of Spider-Man’s most infamous enemies from the movie and Marvel universe, including Sandman and Venom.

Spider-Man: Friend or Foe challenges players to defeat and then join forces with notorious movie nemeses including Doc Ock, Green Goblin, Venom and Sandman, and other classic Spider-Man characters. Players embark on a global quest to overcome an evil threat, by controlling Spider-Man and one of numerous Super Hero or Super Villain sidekicks, as they master unique fighting moves and styles while switching between characters to execute team combos and defeat foes. Spider-Man: Friend or Foe features a unique co-op mode in which a friend can join the game at any time and take control of Spidey’s sidekick as they battle through the game side-by-side and replay favorite levels.

New York City has been invaded and only Spider-Man can save it. The fate of New York is in your hands...Take Control. Spider-Man: Web of Shadows gives you an unprecedented level of gameplay choice, including, for the first time, control over the game's direction and outcome. Choose how Spider-Man fights, which powers to upgrade, who in the Marvel universe to fight with or against, and the fate of New York City itself. Choose wisely.

Spider-Man: Shattered Dimensions is a thrilling action-packed adventure set in four dramatically different universes from legendary Spider-Man lore, each with a distinct Spider-Man armed with unique skills and strengths, in one original storyline. Players will be transported to new locations never before seen in a Spider-Man game, from lush jungles and dusty deserts to various urban terrains. Acclaimed comic book writer Dan Slott takes players on a mission to contain the magical energy of the Tablet of Order and Chaos, which has been shattered and sent hurtling across parallel universes, and battle fan-favorite villains in a quest to restore the fabric of reality.

Go beyond the movie to experience what it's like to BE Spider-Man like never before. Set shortly after the events of Columbia Pictures' new film, The Amazing Spider-Man throws New York City's brand new hero back into free-roaming, web-slinging action, as he protects the Big Apple from a deluge of unimaginable threats. Experience the new Web Rush mechanic as Spidey twists his way through the NYC skyline with unprecedented speed and grace. The game's original story also explores beautiful indoor environments, as you'll encounter everything from skirmishes with everyday street thugs to pulse-pounding confrontations with Spider-Man's most lethal foes.

The Amazing Spider-Man, this all-new third-person action-adventure video game builds on the story of the previous game with an alternative take on the events of the upcoming movie, while also giving players an enhanced, free-roaming web-slinging experience through a greatly expanded New York City. 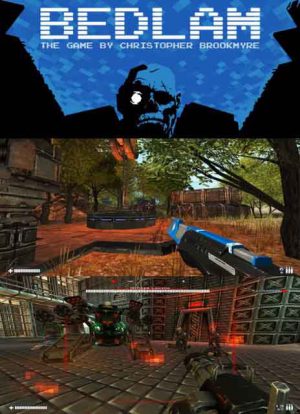 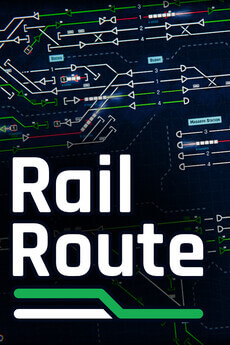 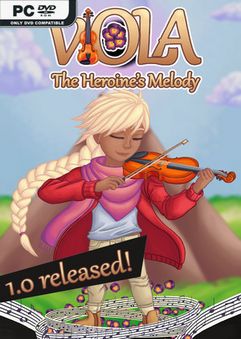 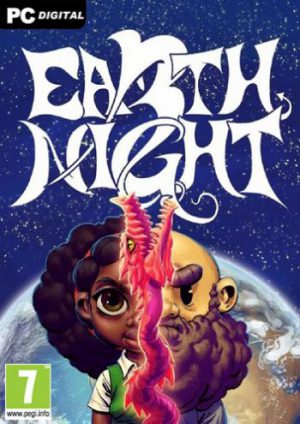