Captain your own space ship and roam the galaxy in 3D in this tactical space simulator with tons of RPG depth ! Space has never looked so inviting - but images can betray...
It has been two years since the end of the second Gemini war, the situation in the wartorn system is further from resolution than ever.
The collection of freedom fighters named Gemini League is now reduced to a small group, with no power or influence, after losing their leaders. The Empire meanwhile, has used the re-opened Starpoint to occupy the once renegade Gemini sector - and beyond.
A multitude of Imperial warship fleets and mammoth motherships have crushed every trace of opposition. The situation was looking bleak, when they suddenly halted their armada and re-shifted their focus on fortifying Starpoint with staggering numbers. Rumours soon spread that they were afraid of something coming after them through the T-gate, from what was supposed to be the core of the Empire. What are they running from that makes even the mighty Empire tremble?
Starpoint Gemini 2 will take players on a breath taking journey, with dark secrets and unimaginable twists that will finally unveil the incredible truth...

Key features:
- Complex, but easy-to-use RPG system, now coupled with dynamic real-time 3D combat.
- Explore the dynamic game world as a whole, rather than through individual maps.
- Use T-Gates, wormholes and riftways to travel faster around the Gemini system .
- Fifty diverse factions ranging from states and companies to outlaws, locked in a powerstruggle, with over 100 commodities to trade or plunder.
- Special revocable licenses acquired from factions offer various bonuses and unlock new options.
- Hire mercenary captains to follow you on your travels and share your fate, and employ officers to fill key positions on your ship (engineering, navigation, tactical).
- Random missions get generated depending on the player’s actions and allegiances.
- Over 70 unique ships, fully upgradeable with various ship systems, with a.o. visible turrets, and a large arsenal of destructive weapons to blast enemies to pieces.
- Direct ship controls create complete immersion.
- Advanced physics provided by NVIDIA PhysX technology

2. Copy content of the directory "PROPHET" to the installed games directory (with replace)


Note: Create the folder "Saves" in the root folder of the game. 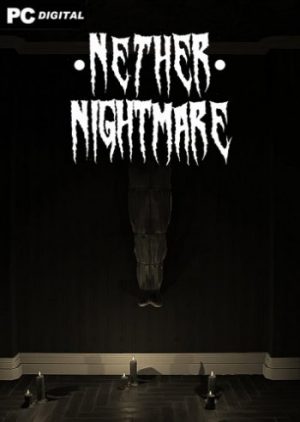 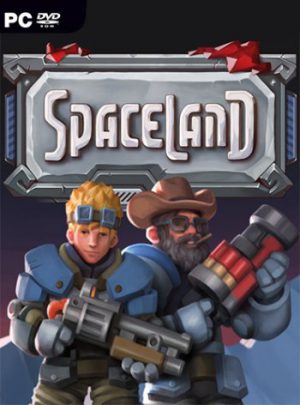 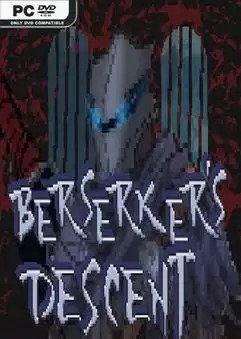 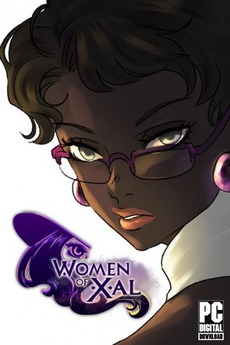