Death is the inevitable and logical conclusion of life. All people, one way or another, understand this, but until the end they dare to accept only a few.
Live a long life in a short amount of time.
Stary - the story of the traveler. Waking up in the hospital after a serious operation, go on a long journey through the empty places from the memory of the main character. You have to control the character, whose path runs through an abandoned prison, part of the hospital, the forest and even secret underground facilities. Who am I and where am I going to be lucky enough to find out only at the end! Any turn can turn into an interesting adventure, but it can also be an unpleasant surprise.
Where will I go?
Hospital, labyrinth, prison, castle, dungeon and many other places to visit.
What is waiting for?
Pitfalls and chasms, notes and scrolls, dead and secret rooms.
Advise
Save in rare cases. There is a chance to damage the remaining particles of memory, in consequence of which stuck in your memories... 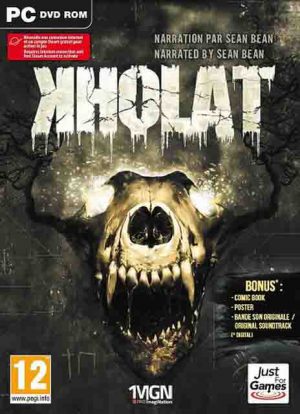 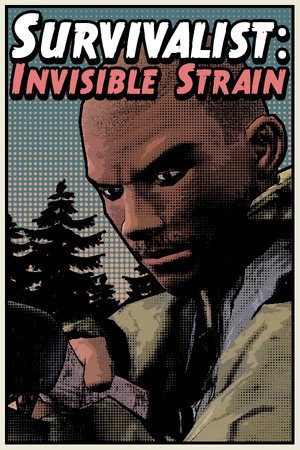 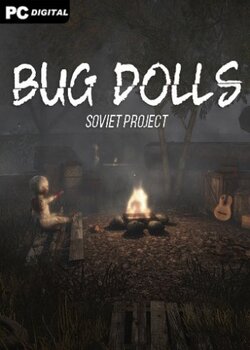 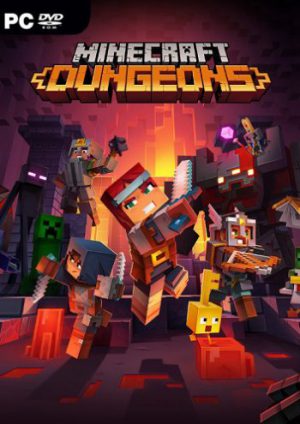