Storm over the Pacific is a game that takes place during 1937-1945. It depicts the conflict between the Japanese Empire, the USA and other allies during World War II. Choose from around 30 available countries with their precise army structure. You can concentrate on controlling one country or govern a few to feel like a leader of the whole alliance or to fight with yourself. Thanks to this kind of freedom the game offers you hundreds of hours of entertaining gameplay.
During the game you can choose if you want to play truthfully to history or if you prefer to follow your own path. It's up to you, how you will use your divisions, planes and ships, how you will conduct technological development, whether or not you will use the nuclear bomb and how you will respond to the historical and random events which might occur during gameplay. It's entirely your call Whether you choose to be fast and aggressive or cautious, taking well-considered decisions according to the geopolitical and economic situation, current weather and the lay of the land in the range of operation. Playing Storm over the Pacific, you will feel as if you had become a leader of a country during the Pacific War.
Even though the AI set to high difficulty can cause a lot of trouble even to veteran players, nothing will give you as much satisfaction as beating another player or cooperating with him against AI in Hot Seat or PBEM mode.
Storm over the Pacific' interface is very configurable, it allows you to freely arrange the information and managing components on the screen. Thanks to this kind of freedom, the interface becomes intuitive for everyone. It's possible to administer all your troops on the main map, the player has everything at hand, saving time and allowing to concentrate on the most important aspect of the game, which is devising a suitable strategy.

2. Install Patch (from the folder "UPDATE")

3. Copy content of the folder "SKIDROW" to the installed games directory 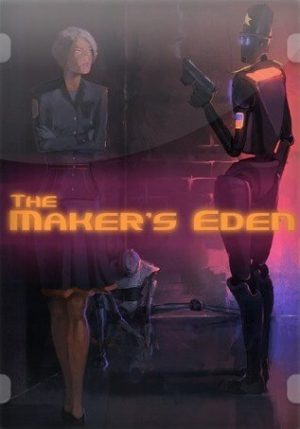 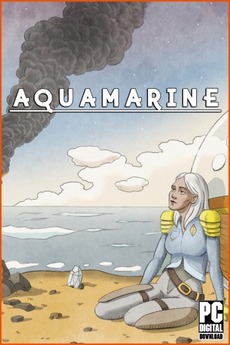 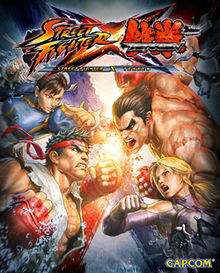 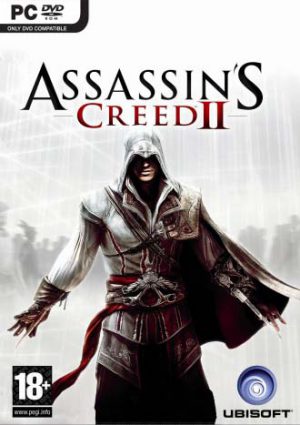