Strategic Mind: Spectre of Communism is a history-driven turn-based strategy set in the WW2 period. It offers refined wargame mechanics, story-rich gameplay, and modern 3D graphics. Lead the USSR Armed forces staging the world Communist revolution.
The game has many historical operations and events but also features a number of alternate history moments. It is created with great care and attention to historical details by a team which is passionate about WW2 history. Watching cinematics before and after every operation you can almost feel that you are indeed a participant of the unfolding epochal events. Moreover, numerous primary and secondary objectives allow you to explore every battle in detail. The gameplay is plot-driven and features many historical personalities such as Joseph Stalin, Georgy Zhukov, Vyacheslav Molotov, Kliment Voroshilov, Lavrentiy Beria, Aleksandr Vasilevsky, Konstantin Rokossovsky and others.
Strategic Mind: Spectre of Communism is the third installment in the Strategic Mind line of games. The first one - “Strategic Mind: The Pacific” - was about naval warfare during the Pacific War, while the second one - “Strategic Mind: Blitzkrieg” - was telling the story of the European theater from the German perspective. It is high time “Strategic Mind: Spectre of Communism” tells the USSR story in WW2, a story filled with valiant hearts and vile betrayals. As a part of the Strategic Mind franchise, it will retain many features of the series along with adding new content and features to the existing variety.

Key features:
- Command ground, air, and naval forces with the emphasis on the land battles.
- Enjoy the modern 3D graphics brought by UE4 engine with detailed models of all the units, day/night cycle and weather effects.
- Upgrade and customize your troops by leveling them up and selecting skills that best suit your strategy.
- Provide your troops with additional equipment for each operation according to your strategy and the war theatre.
- Receive a number of awards throughout the game and get access to unique HQ skills, which you can learn to increase the efficiency and synergy of your troops.
- Acquire various new units out of 10 different classes. All units and equipment are available at the historically accurate time periods.
- Capture trophies and employ some of the enemy`s most advanced units against him in future battles.
- Explore various “what if’s” to see what could have happened if the Soviet Armed forces were to continue their struggle for the world Communist revolution.
- Immerse yourself into the story by watching over 60 minutes of cinematics, and listening to in-operation dialogues with full VO.
- Enjoy the benefits of our “no in-game purchases” policy.
- Feel the rising power of the World Communist Revolution and decide the fate of the European continent. 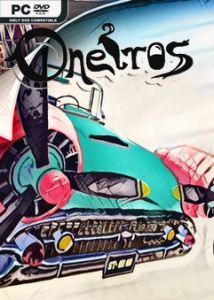 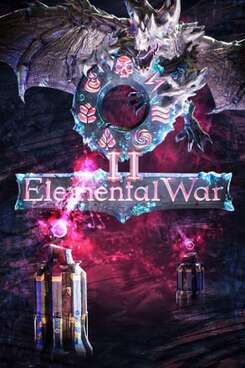 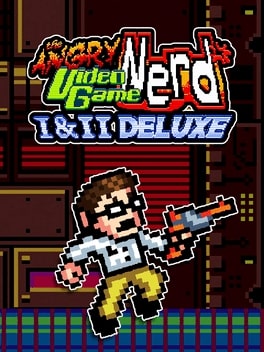 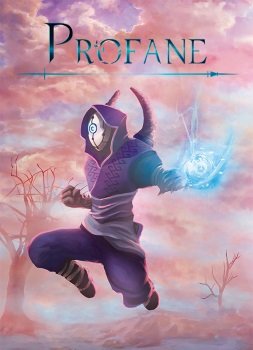