Bomberman is back and stronger than ever! The 8 Bomberman heroes journey to space to face the Evil Emperor Buggler! Classic Battle Mode is back! Challenge players around the world in online battles!
Play alone or with a friend in a Story Mode jam-packed with different levels. Re-experience classic Battle Mode,
or discover the brand new Grand Prix Mode in which team play is just as important as individual skills!
New characters are joining the fight. Play locally or online with friends and players from around the world!
Super Bomberman R is the biggest Bomberman game ever!

- Story Mode
A campaign playable alone or with a friend in local co-op.
Join the 8 Bomberman heroes and help them to defeat the Evil Emperor Buggler!

- Battle Mode
The classic and fun Battle Mode is back.
Play with up to 8 players locally or 8 players online!

- Grand Prix
Grand Prix is a new competitive mode in which teamwork is key.
Which team will show the best skills and be crowned as the best in the Universe!? 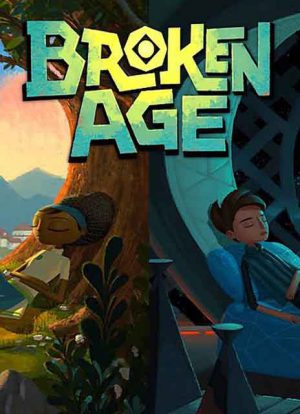 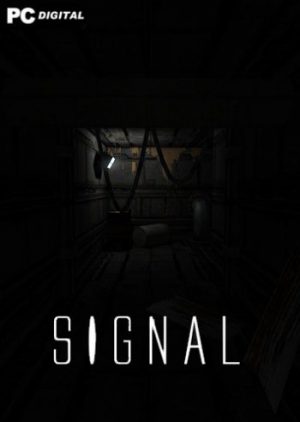 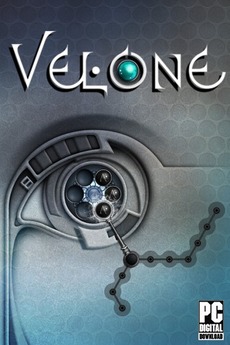 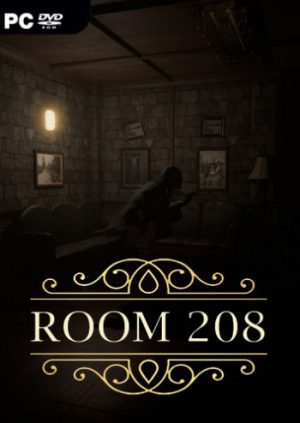