Feel the excitement of the 90s with the isometric perspective, its huge number of vehicles and its brilliant soundtrack. More than 70 cars from six manufacturers from different countries to buy, an extensive campaign mode, dozens of circuits, rally stages, championships, and much more awaits you!

- An intuitive main map where you will have access to a multitude of possibilities.
- A huge number of vehicles of all kinds, from compact cars, rally cars, or fast prototypes. You can buy them with the credits you earn as you compete, or even unlock hidden vehicles.
- 6 vehicle manufacturers from different parts of the world, each with its own history and style.
- Repaint any vehicle at the shop.
- Vibrant graphic section that stands out thanks to the artistic style and various display modes.
- Wide variety of scenarios; like deserts, snowy landscapes, cities, forests and more.
- Powerful soundtrack, by Franikku Music and Incognito Devito.
- Local multiplayer for up to 4 players in split screen. 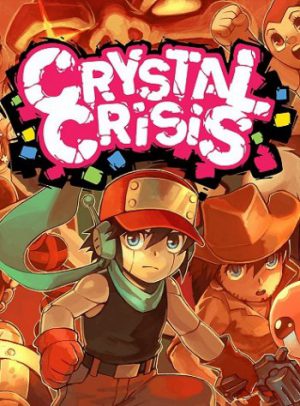 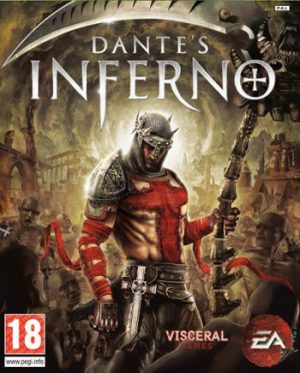 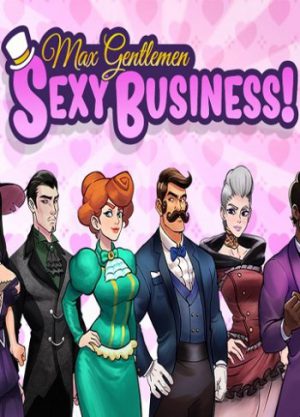 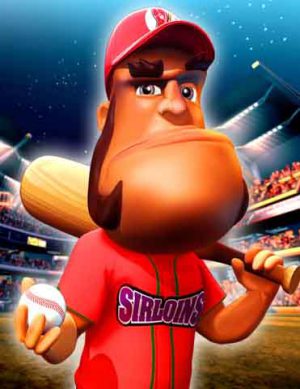