Survive in Space is a skill-based space shooter with a hardcore focus on gameplay mechanics. You take on the role of Sasaki, a young soldier who discovers the horrible truth of humanity’s enslavement at the hands of the alien Chronicles during a routine mission. His deep anguish leads him to spiral into depression, and in the darkest depths he finds The Shadow, a primal being full of hate that grants him the power to confront the Chronicles.

FEATURES
- Over 50 different levels
- 5 powerful bosses that you will encounter at the end of each sector – every nine levels. Each boss is a skill puzzle of his own, with shifting mechanics and environments that will keep you on your toes.
- Over 20 types of enemies split into three different categories: defensive, offensive and supportive.
- 4 different difficulty levels
- Game modes: Additional enemies, Planet fortresses and Asteroids. Active them to make game more interesting.
- 5 differenet player ships – each with its own strengths and weaknesses. Find the one that best suits your play style.
- Dual Mode. Dual Mode allows Sasaki to toggle his ships into Offensive and Defensive configurations, sacrificing firepower for durability and vice versa.
- No player level limit cap.
- 9 different abilities upgrades
- Full controller and mouse support, customizable keyboard keybindings
- Music player with over 90 songs. You can add your own music too. 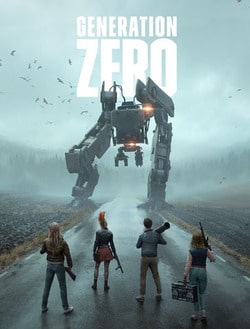 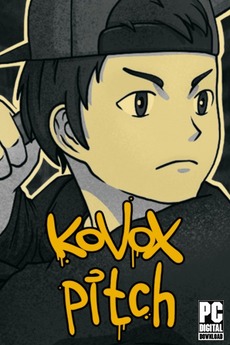 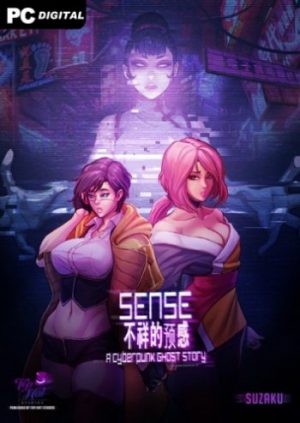 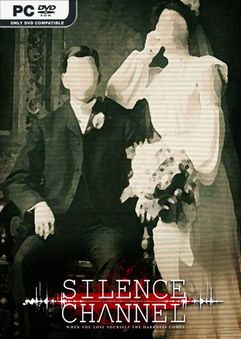