After two decades, Nightdive Studios is rebooting and re-imagining the original System Shock. We will keep the new game true to the classic experience, keeping all the things you loved while giving today's gamers the modern look and feel expected from a AAA title.
With the help of members of the original team, including the original Voice Actor of SHODAN, Terri Brosius, Citadel Station has never been more immersive or terrifying!
“When you’re working on a game, you tend not to think about how people will feel about it 20 years later – or if people will even remember it! The announcement of the System Shock update from Nightdive (and the upcoming System Shock 3 I’m working on) it’s apparent that not only do people remember, they care very deeply about the game. Back when we were working on the original, we wanted to make a simulation-based game that would empower players to tell their own stories through their playstyle choices – an idea that’s still totally relevant today. I’ve long said that if you updated the graphics, sound and UI on System Shock you’d have something that competes directly with any game on the market today. Now the Nightdive folks are doing that update and I’m confident my prediction will be validated. SHODAN demands that you support this so we can all find out.” --Warren Spector, OtherSide Entertainment. Producer on the original System Shock.
You're a renowned hacker, the most notorious cyberspace thief in the corporate world. Caught during a risky break-in, you become indentured to a greedy TriOptimum executive. After six months in a healing coma, you awaken to the twisted aftermath of a terrible disaster. Where are the surgeons? Why is the station in such disrepair? Slowly, the chilling realization that something is very wrong creeps over you. Once a prime corporate research facility, Citadel Station now teems with mindless cyborgs, robots and terribly mutated beings, all programmed to serve SHODAN, a ruthless A.I. There's scarcely time to think before it unleashes the first terror... 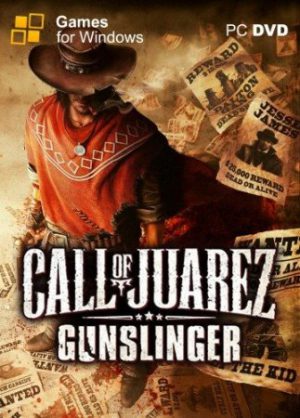 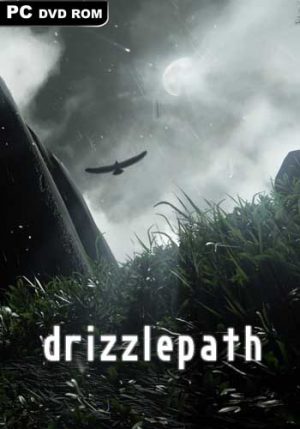 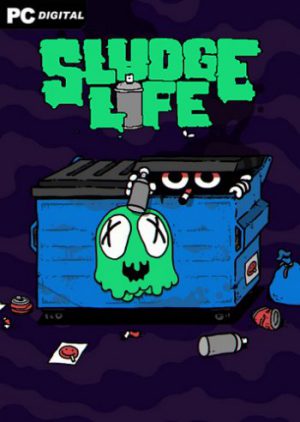 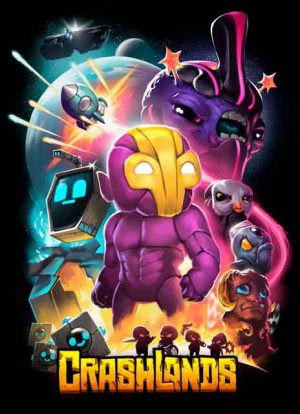