Tartapolis is an open world RPG, a metroidvania with guns. Explore the dark streets of the city where two realities intertwine. City is full of shady characters, strange creatures and sentient technology. Plunge deeper, as you unravel the great mystery that exists within the walls of this high-tek metropolis. Fight your way through using your fists, guns, bots and your instincts! Welcome to the City!!

- The Agency - You play as Richard Bor. Normally, you run a detective agency with your partner Marla Cox! She is your trusted ally and runs the agency that is you safe heaven. The city is full of cases to solve, and during one of them you stumble upon a great secret, that puts you in the crosshairs of the Evil that permeates this realm. Discover the true meaning of the City, as you try to escape alive!
- The True Evil - The metropolis is administrated by the HIVE. It governs the City by the means of technology and special police force. Their center of operations is located in the heart of the City - the Citadel. They control the consciousness of citizens by the means of propaganda, terror and force holding the population in a technocratic chokehold.
- A classic RPG - The game features a deep RPG system, including character customization, skill trees, guns and attachments, modifiable bots and liquid mixing mechanics. Unlock the city using unique items and solve cases thanks to sophisticated detective equipment! Engage in a deep storyline by evolving relationships with NPC, merchants and city's aware technology! Find your way to the Citadel, and destroy the Evil once and for all! 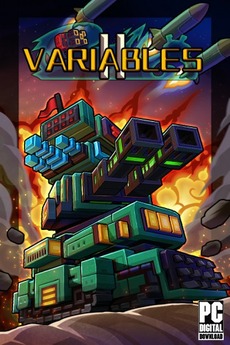 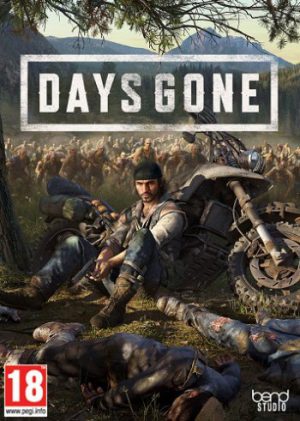 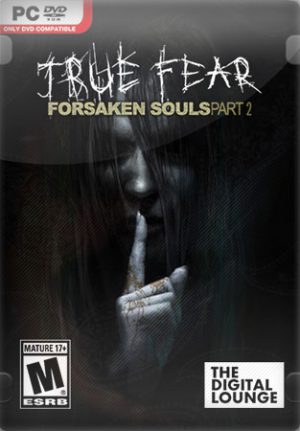 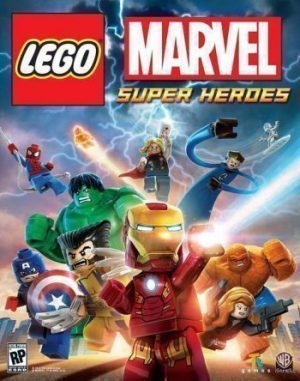