The Harvest is a role-playing game in a sci-fi entourage. The game is ported to the PC from mobile devices, so it’s not the best graphics that can be immediately noticed, and at first it will seem that the game is quite simple, but as you progress through the levels you will have to think about which of your GG’s abilities you should first of all. In the distant future, alien reapers captured the earth and use animals and people to create cyborgs: creatures of flesh and mechanisms. The rest of humanity united in the Global Defense Forces and is trying to resist the mechanized units of the enemy. You are in the ranks of the unit, your task - the intelligence activity of the Reapers in the ruins of the ancient city, previously used as a military base. Combat reconnaissance - to perform missions, the player will have to repel the attacks of countless hordes of Reapers, search for hidden bonuses, destroy bosses and, ultimately, return the Earth to its legitimate inhabitants. 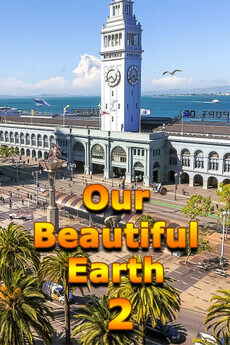 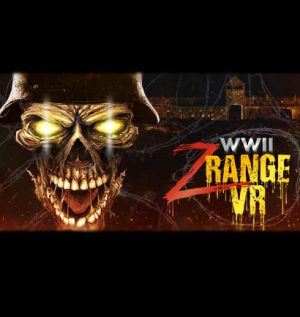 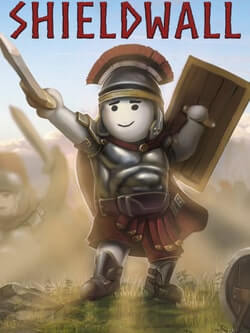 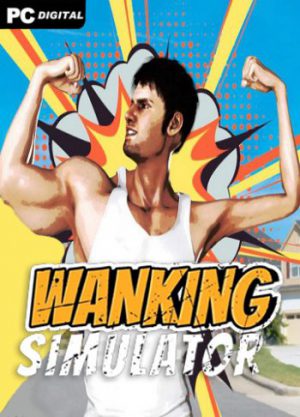