One year after the events that take place in the film; troubled scientist Bruce Banner and his enraged alter ego, the Hulk, are forced into battle against the terrifying forces of the Leader, who's intent on using the Hulk's gamma energy to unleash a relentless army of gamma creatures on the world. Two types of gameplay - use the powers of stealth and logic as Bruce Banner or command the incredible strength and fury of the Hulk. 30 massive, highly-detailed levels featuring environments both directly from the film and exclusive to the game. Fully destructible and interactive environments - virtually anything can be manipulated, picked up, destroyed or used a weapon. Intense boss battles - battle it out against gamma-enhanced super villains like Flux, Rampage and Half Life. Hollywood quality VO and soundtrack featuring detailed voice over from Eric Bana as Bruce Banner. Take down the Hulk's foes with over 25 devastating attacks, including super attacks like the Sonic Clap and Gamma Slam. 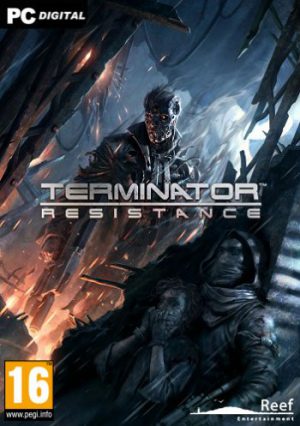 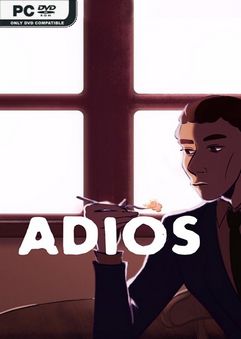 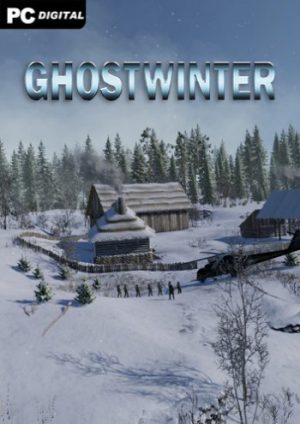 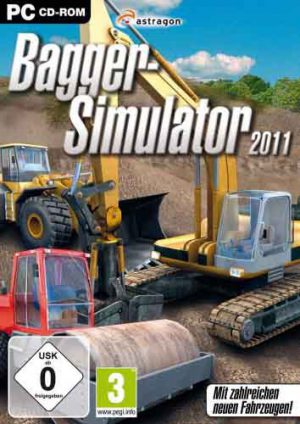