Feel like a real hero of the Wild West. Put on your hat, become a cowboy and protect your flock.
Jack Johnson is a simple cowboy. He lived, he did not hurt, live and smoke cigars.
He was in a strange city, in which it was not so simple ...
But is Jack so simple? Help him cope with an unclean city and save his flock!
And most importantly ... Do not forget about your cows.

Features:
- In the equipment of Jack is available arsenal of weapons, starting with pistols, ending with slaughter shotguns and machine guns.
- Diverse evil trying to seize Jack. Find each method of your destruction.
- The game is presented in the form of a multi-level, gradually increasing in complexity, protecting the city and Jack himself from the creatures trying to destroy it.
- The eagle is your main friend and helper, carefully watch his movements and places where he drops supplies.
- You expect battles not only with the usual evil, but also with its strongest representatives, only their destruction guarantees your survival. 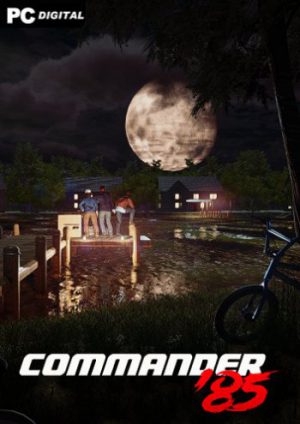 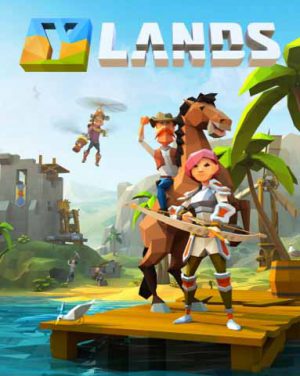 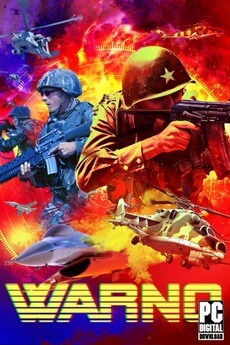 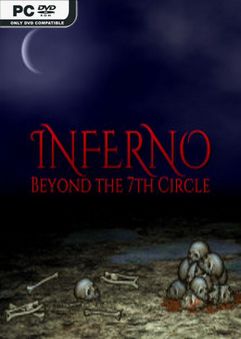