A whimsical puzzle-adventure game set in the world of the bestselling Redwall books. In this second episode, fresh off your defeat of the murderous Scumsnout, you wake to hear the sounds of battle — and must make your way into the fray to find your lost (and injured!) beloved!
Step into the epic, story-rich world of the wildly popular Redwall books. The Scout is an episodic adventure game full of vivid characters, high adventure, and most importantly, the first new official Redwall story since 2011. The second episode, “The Wraith," tells the story of Liam and Sophia’s desperate escape from their home, which has been raided by pirate rats. They race together to the Winsome Wraith, where mysterious and dangerous stoats may offer the help they need…or may kill them where they stand.

2. Select the desired game, check the boxes "crack", "create a shortcut" and install the game in your preferred directory

3. Run the game as administrator 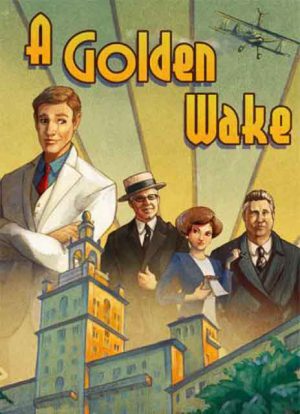 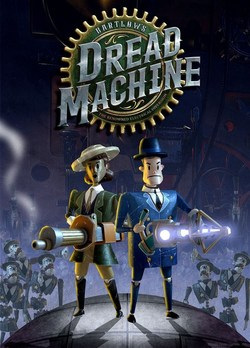 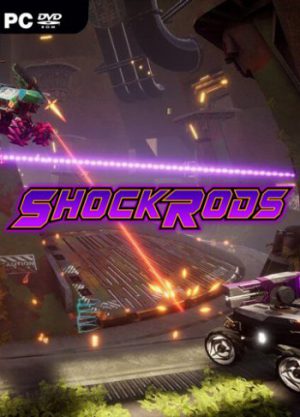 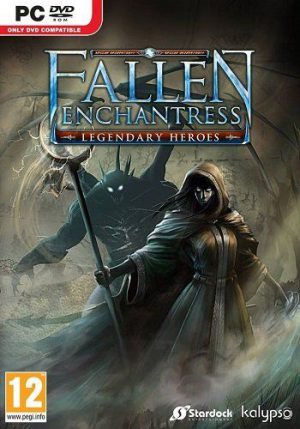