Inspired by a true story, The Saboteur stars Sean Devlin, a street-tough Irish race car driver trapped behind enemy lines in 1940s Nazi-occupied France. Motivated by personal revenge, Sean fights, climbs, and races through open-world Paris, sneaking into the heart of the Nazi operations and sabotaging their every move. With the help of the French Resistance, the British intelligence, an arsenal of weaponry, street smarts and brawn, players exact revenge on those who aim to destroy Sean's life. From derailing trains and blowing up zeppelins to scaling famous Parisian landmarks and more, this action hero uses a broad range of weapons, explosives and vehicles to get the job done. As Sean takes down enemies, the citizens of Paris are empowered to resist the tyrannical Third Reich and their eyes open to the colorful world around them. This innovative mechanic, called the 'Will to Fight,' change the way Paris is seen and felt - from a dark and oppressed policed state to a bright and inspired world where the citizens fight back. As the player executes acts of sabotage against the occupying force, color returns to the stylized black and white world - both figuratively and literally. The ‘Will to Fight’ spawns an underground resistance that takes players not only through Paris, but across various parts of France. 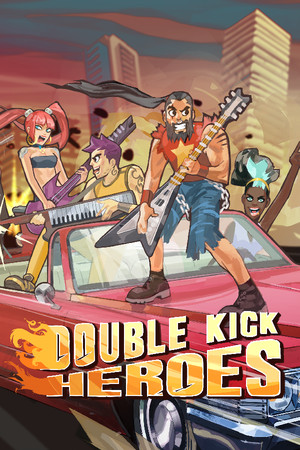 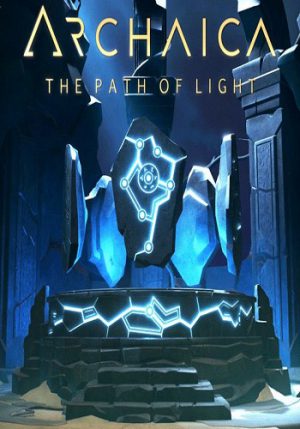 Archaica: The Path of Light 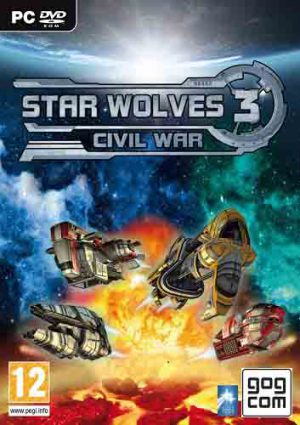 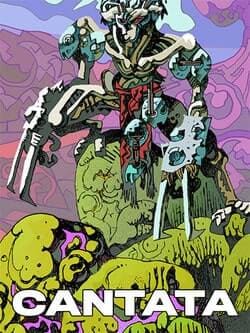