The Signal From Tölva is a first-person game of exploration and combat, set in a beautiful, hand-crafted, hand-painted sci-fi world.

The Story
In the distant future, star-faring robotic factions sift through the ruins of an ancient civilisation. On the highlands of Tölva, beneath the shadow of abandoned war machines, they found something.
Was it the source of the signal you were so interested in? And will the trail lead to enlightenment, or something more sinister? You hijack a drone and you begin the search for yourself.
The Signal From Tölva is a journey into a wild, weird science fiction landscape, filled with danger and beauty: you must survive terrible hazards, navigate through impossible spaces, and fight an ongoing battle to control this haunted, blighted world. Explore, ponder strange texts, and find tranquillity between the battles. You will make use of a range of powerful tools to overcome your enemies and uncover secrets: hack robots to battle alongside you, equip powerful weapons, and detonate savage defence systems.
Fight, explore, and solve the mystery of The Signal From Tölva!

Key Features
- Explore a single-player shooter set in a weird, sprawling, tranquil alien landscape.
- Fight a war of territory control against dynamic and ferocious AI.
- Recruit allied robots to fight alongside you.
- Equip electronic countermeasures, plasma shields, and savage beam weapons for intense skirmishing.
- Unlock the secrets of the signal and enjoy the rich, complex fiction behind the Tölva universe with our free PDF lorebook.
- Delve into science fiction mystery as you investigate the haunting highlands of Tölva. 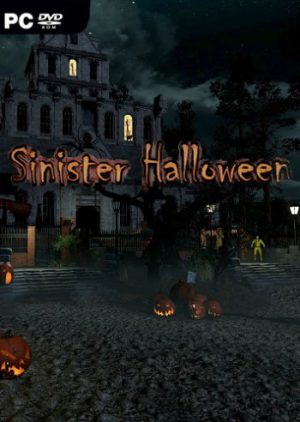 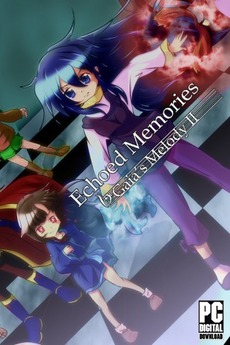 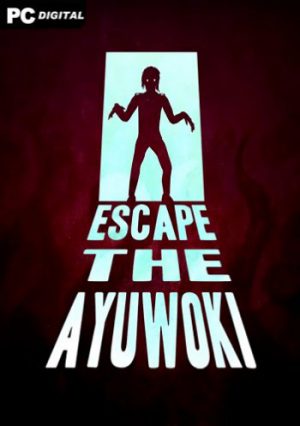