Become the world’s first superpower and command the most incredible and vast war machine of the Ancient world. Dominate the enemies of your glorious empire by military, economic and political means. Your ascendency will yield admiration from your followers but will also attract greed and jealousy, even from your closest allies. Will betrayal strike you down, or will you be the first to turn on old friends? How much are you ready to sacrifice for your vision of Rome? Will you fight to save the Republic, or plot to rule alone as Dictator — as Emperor? Total War: Rome 2.

Emperor Edition is the definitive edition of ROME II, featuring an improved politics system, overhauled building chains, rebalanced battles and improved visuals in both campaign and battle.
In addition, Emperor Edition includes all content and feature updates made available for ROME II since its launch in September 2013. These include Twitch.TV integration, touchscreen controls, new playable factions and units, and Mac compatibility.
The Imperator Augustus Campaign Pack and all Emperor Edition content and features are free, via automatic update, to all existing ROME II owners. 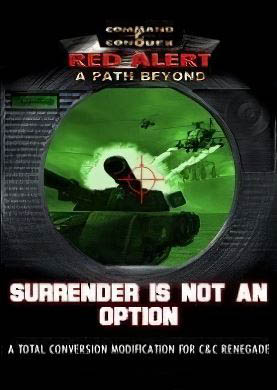 Red Alert: A Path Beyond (APB) 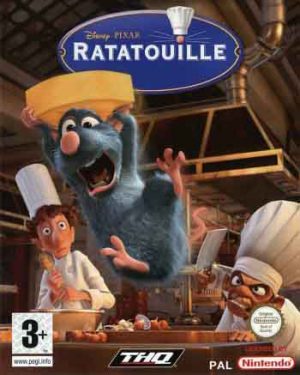 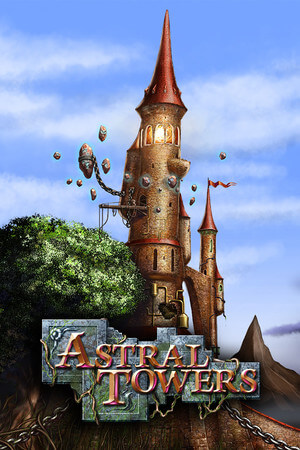 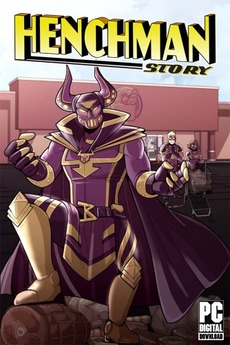