Tower of Guns is a fast paced first-person-shooter for the twitch gamer... with a few randomized elements to keep it fresh with each playthrough. It's a short burst "Lunch Break FPS"... not unlike Binding of Isaac mixed with Doom 2. Tower of Guns was made by a guy named Joe (with his brother Mike composing the music).

Key Features
- SINGLE SITTING FULL EXPERIENCE: For all of those who have too many games (or too little time) this is a game you can pick up and play again and again, without remembering where you were or what you were up to. If you're gonna win, you're gonna do it within an hour or two. That's a big if though... it won't be easy.
- ALWAYS A FRESH EXPERIENCE: Random enemies, random powerups, random bosses, tons of unlockable items and weapons...even random-level compositing! You never know what to expect when you sit down in front of Tower of Guns.
- CRAZY POWERUPS: You've played first person shooters where you can double jump, but have you played any game where you can centuple-jump? You can in Tower of Guns, with the right items.
- GUN-MODIFYING MADNESS: Do you like rocket launchers? You'll like them more if you're lucky enough to stumble upon a "shotgun" modifier. A rocket-launching shotgun is very satisfying. Mix and match your gun with a dozen different Gun Mods!
- OLD-SCHOOL TACTICS: For the fans of the faster shooters, it's all back. Circle strafe your way to glory at insane speeds; Tower of Guns is all about moving fast! 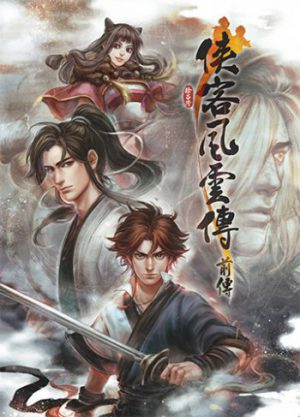 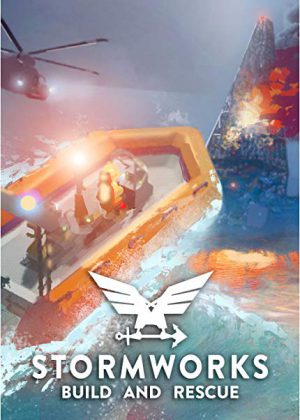 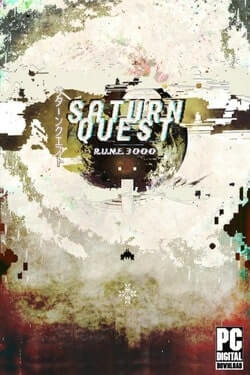 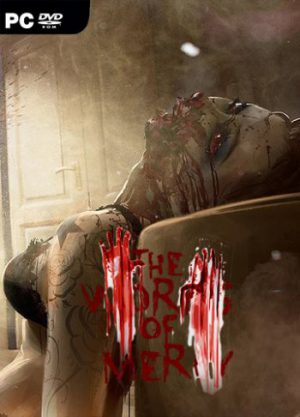 The Works of Mercy