In the beginning, Crossdressers were the sun... And Goddesses too! A story of turmoil filled romance between man and crossdresser in modern times, brought back to the forefront by the Goddesses of legend! A hymn of love for the new generation of crossdressers!

Story
Our protagonist thought that things could go back to normal after the last game...However! He didn't anticipate the sudden appearance of a new Goddess, Tamaki!
But there's more! The former exiled head shrine maiden, Subaru, takes the opportunity to set up Tamaki as the main goddess of the shrine during the main cast's absence.
Did you think that was all? Wrong! Tamaki also happens to be in staunch opposition of all romantic relationships between men and crossdressers, igniting the ire of our heroines even further! 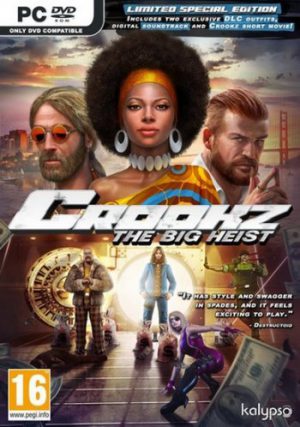 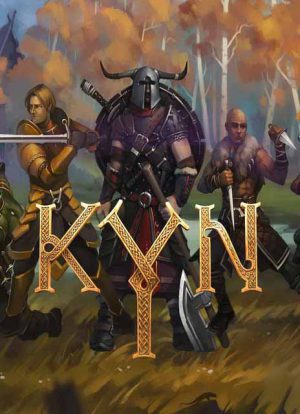 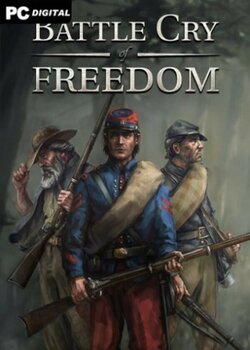 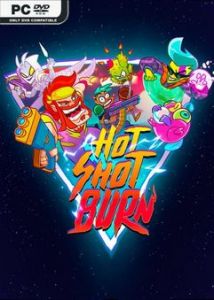