Underponder is a first-person puzzle/platformer PC-game with a weird and haunting atmosphere, invoking feelings of being lost and alone while wandering in a strange “mindspace” only known as The Underponder.
With no visible user interface the player crawls through various levels searching for clues on how to advance. In the ending of each map, a cinematic is presented. These cinematics progress the story, slowly unravelling the mystery. Along with the familiar keybind setup known to every FPS-player in the world, the game comes with some unique hearing-based game-mechanics. The character has the ability to “close eyes” and focus on the surroundings without vision. While concentrating, some things will occur while some things may occur. For example, some sounds can only be heard with eyes closed.
Since there are no enemies to bash around, the game focuses on weird puzzles, the atmosphere and the main story. As a tribute to all the games the developer used to play in the 90’s, the game is quite obscure, unforgiving and harsh at times. “Instant death” being the most common type of danger, some skill and patience is required to complete the game without a complete mental breakdown. 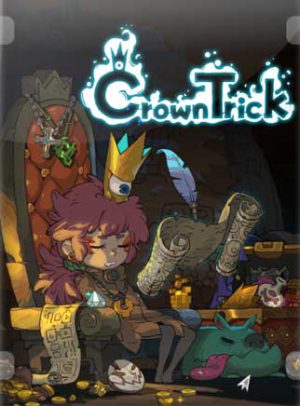 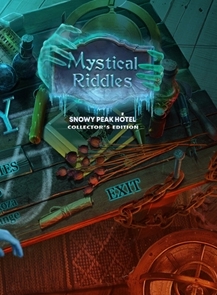 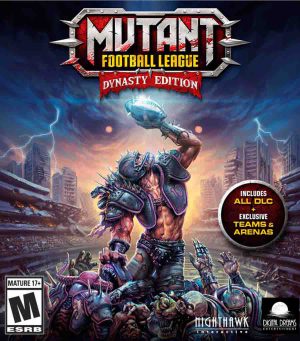 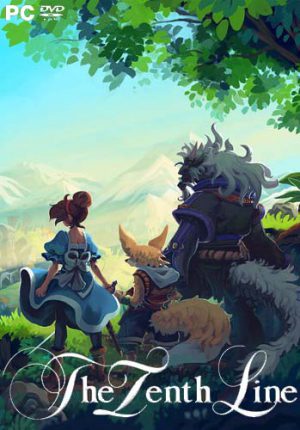