Underzone is a new twist on the 'roguelite' genre, featuring procedural enemies built out of unique combinations of components.

The game plays like a twin-stick shooter in which you must clear rooms of hostiles; however, every time you progress to the next zone a new enemy type will be introduced and the existing enemies will upgrade their ‘DNA’ in unpredictable ways. The combination of both enemy and map procedural generation creates a tense new challenge every time.

FEATURES
- A range of futuristic weapons to shoot and upgrade
- Procedural maps that are non-linear: if you see a wall, you can smash through it!
- Fully voice-acted narrative monologues to discover in a non-linear order
- A metagame where completed rescues reward you with XP to spend on different upgrade licences to be used in-game
- Five game zones to explore, each of which introduces a new enemy type 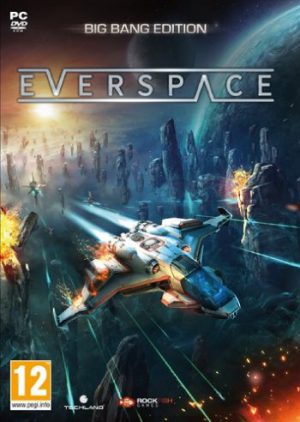 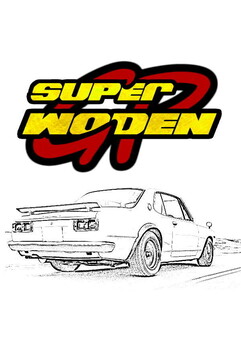 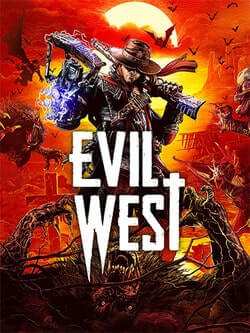 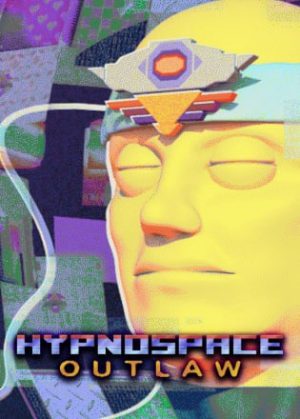