Vampire: The Masquerade – Shadows of New York is a visual novel set in the rich universe of Vampire: The Masquerade. It acts as a stand-alone expansion and a companion piece to our previous title, Coteries of New York. While Coteries was a general introduction to the world depicted in the 5th Edition of the hit tabletop role-playing game, Shadows presents a more personal and unique tale.

- A visual novel tackling themes of personal and political horror, suitable for both Vampire: The Masquerade veterans, and fans of narrative-driven games who are newcomers to the setting.
- A stand-alone expansion to Coteries of New York. See the familiar metropolis through entirely different eyes. Expect new characters, new locations and a fresh original soundtrack.
- Play as a member of the Lasombra clan. Formerly vicious foes of the Camarilla, the Magisters decided to search for safety in the ranks of their former enemies. Master the shadows and communicate with the inhabitants of the Other Side, but beware – Oblivion is always lurking out there, ready to devour you whole.
- Explore the streets of the Big Apple. While you search for ways to satiate your bloodthirst, catch glimpses of various fascinating vignettes and forge connections with the eccentric inhabitants of the city. One playthrough won’t be enough to see it all.
- Shape your mind, shape your fate. You used to avoid defining yourself and tried to stay neutral, but given your situation, you can no longer afford to do so. The choices you make will alter the way you think, and your thinking will alter the paths you take. 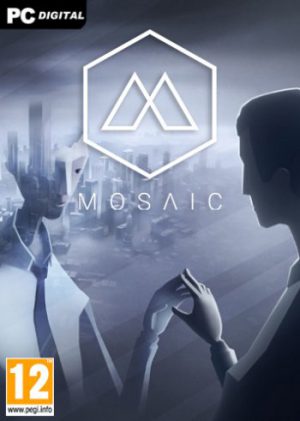 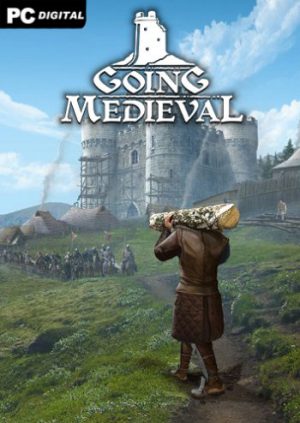 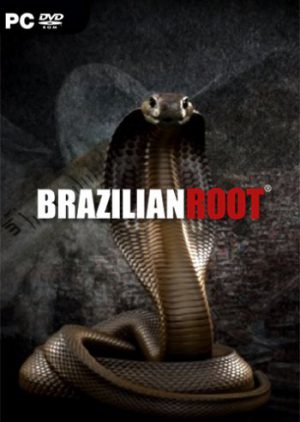 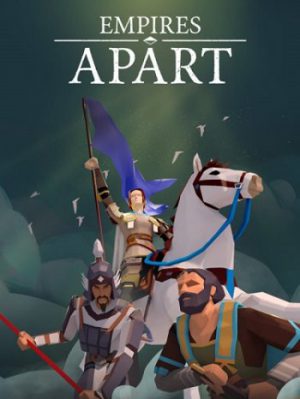