Vivisector: Beast Within is a Ukrainian made first-person shooter game released in Europe in 2006. Inspired largely by the movie Island of Lost Souls and the story The Island of Doctor Moreau, which the movie was based on, the game is set in 1987 on a covert military installation on Soreo Island, where a riot has broken out by renegade geneticist Dr. Morhead's experimental human-animal hybrid soldiers against the corrupt general that ordered their creation. It is the player's job, initially, to help the General suppress the riot and regain control of the hybrid soldiers, but the player eventually switches sides against the General halfway through the game. The game is most infamous for its "vivisection point" feature, which allows the player to rend an enemy's flesh from their body with each shot (though, due to Germany's strict censor laws, this feature was removed for the human NPCs).

The player has a full range of movement, including independent movement of gun aim and mobility, jumping, ducking, and even picking up certain objects (such as barrels and crates) lying around the map. An on-screen radar map shows an overhead layout of the immediate area, with different-coloured dots marking hybrid and human soldiers and checkpoints. Aside from the vivisection point, killing enemies in certain ways and discovering hidden areas grant a player points which they can cash in at checkpoints to upgrade their speed, aim, life, and strength. There is a minor emphasis in puzzle-solving, with a few timed segments included. There are also a few boss battles between game phases. 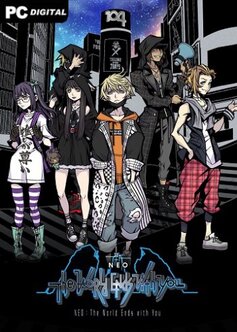 NEO: The World Ends with You 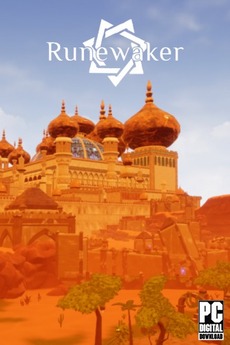 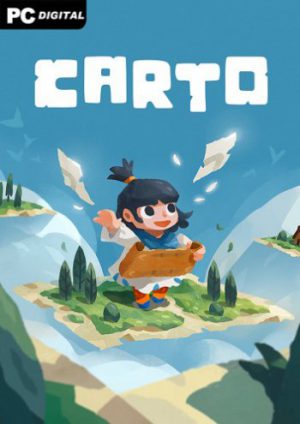 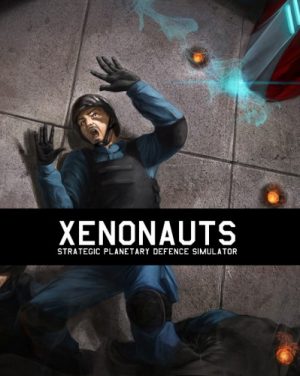