War Mongrels is an isometric real-time tactics game that takes place on the eastern front of World War II. Dynamic and tactical gameplay with stealth elements, tightly packed into a dark, fascinating story! Play on your own or in online co-op.

- Try different tactics in each mission. Distract the enemies or drop parts of destroyed buildings on their heads. The interactive environment opens up many tactical options for you to explore.
- Have you been spotted? Draw your weapon and try to shoot your way out!
- Join forces with a friend and build your team of mongrels as you play! Each character has their own personality, background, and skills to use during the journey. 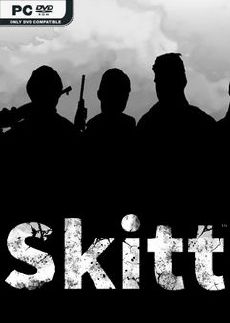 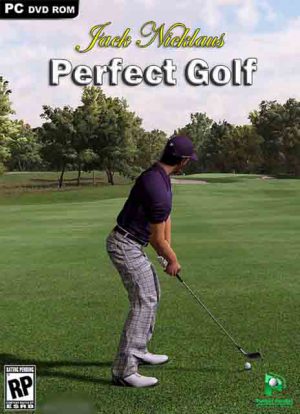 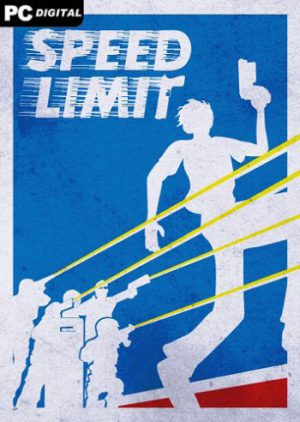