Deploy for battle in the Variable Armour, a technologically advanced suit of war. With turn-based tactics and quick-fire clashes, lead a strike force of deadly mecha to bring peace to the solar system in a 40-mission campaign. Create your own maps, practice in skirmish, or battle across multiplayer.

Game Modes
- CAMPAIGN - WARBORN takes place in the Auros System, during a time of war and political uncertainty. While inter-faction disputes erupt, see the war unfold from the eyes of four different commanders across a story-driven campaign featuring over 40 missions.
- SKIRMISH & MULTIPLAYER - Configure your own match parameters and develop new tactics by competing against AI in Skirmish mode, or take the battle online to outwit rival commanders across the world in tense one-on-one matches.
- MAP EDITOR - Feeling creative? Make your own custom maps using the built-in Map Editor. Take your custom maps into Skirmish mode to try against the computer, or play them online with friends. 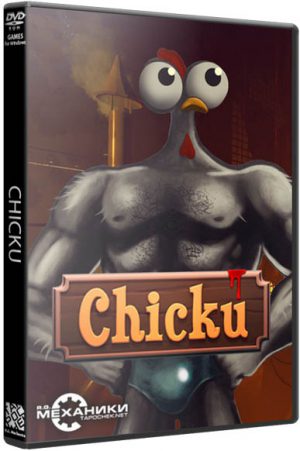 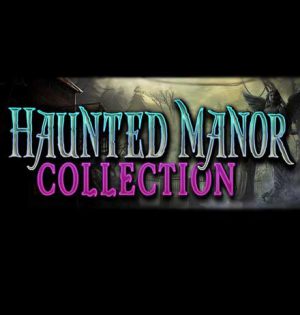 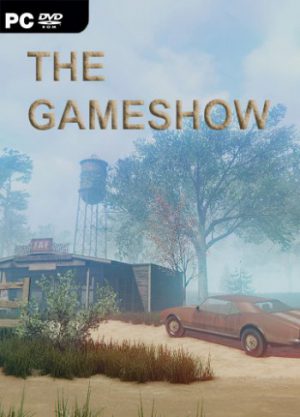 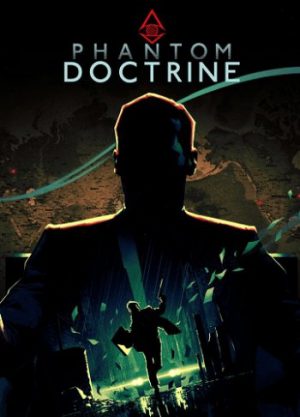