The worlds have been shattered, and you have been exiled to one of these shards. The time has come to return to Ardania and seek vengeance on those who cast you out. Battle through the fractured realms inhabited by other exiles, hostile Mages and terrifying creatures. Once back in Ardania you will face your greatest threat: The United One and his four Vicars. Conquer all who oppose you, reclaim your home and take your revenge.
Warlock 2 is a turn-based strategy game of fantasy warfare. Rival against Great Mages, lead mighty armies into fierce battles, wield ancient magic and faith as your weapons.
Experience the challenge in single or multiplayer. Play the new "The Exiled" mode or enjoy the game in the Sandbox mode.

Features
- A fantasy wargame like no other – A diplomatic victory is not an option, you cannot relax until your enemies lie crushed under the might of your strategic brilliance! The turn-based hex maps gives you time to ponder your next move and your weapons are the vast armies that relentlessly march to conquer all that oppose you.
- You are the Great mage – Select who you are from a roster of over a dozen Great Mages, all with different abilities and spells, and choose which people you command on your path to victory. If no Great Mage suits your taste you can even custom build your own from scratch.
- Proudly wield your magical power – Not only a superb battlefield commander, your immense magical powers will also aid you in your conquest. Carefully research over 170 spells and choose what to specialize in, from direct attack spells to terraforming, or maybe align yourself to one of the Gods to harness their powerful blessings. With time, you are even capable of customizing each spell using powerful glyphs.
- Diverse worlds requires different approaches – The several different and randomly generated maps all have their unique challenges and opposition to defeat. Use the terrain to your advantage!
- Different campaigns – Choose from either engaging your foes on a grand map in the sandbox game mode or the path of the Exiled, a revenge tale full of twists and turns, where you strike back at those who banished you from the world of Ardania.
- Raise armies – The people you lead and conquer all bring their unique units to your command. Choose if you want to field a stalwart Human army, command the Undead hordes, use the mysterious Planestriders, or mix and match them all plus others to your delight. There are a total of six different races to pick from, each with their own strengths and weaknesses.
- Hire heroes – When your reputation grows, random heroes will be attracted to your cause, bringing with them their own special flavor to add to battles. Equip them with legendary artifacts, found or crafted, and make them your battlefield commanders. 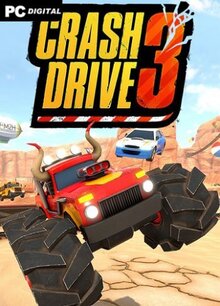 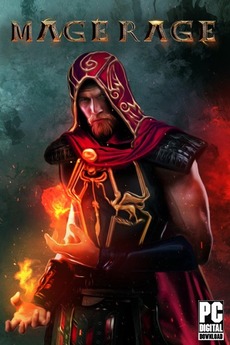 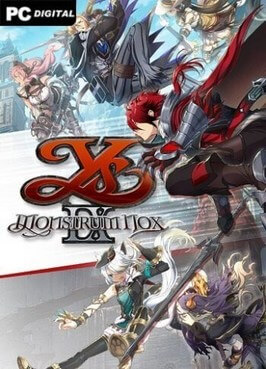 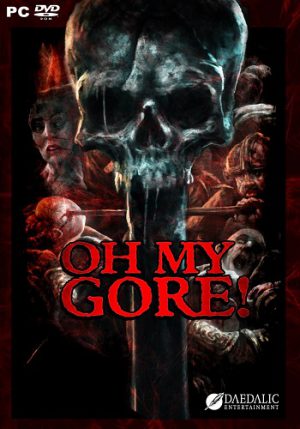