Wheelchair Simulator is a comedic game about a serious issue. Learn how it feels like to ride a wheelchair through a city that’s completely ignorant to your needs. Profits go to charity!

Features:
- True story and interactive narration
The story is written and voiced by Dmytro Schebetyuk who suffered spinal injury that bound him to wheelchair but hasn’t stopped him from having a full life. He shares his thoughts, cracks jokes and sarcastically comments on your actions and failings.

- Comedic gameplay
Don’t worry, no one will get hurt while playing the game. Expect a lot of spectacular fails though!

- Customization and replayability
Want a Hot Rod wheelchair? Gather in-game coins and finish the levels as fast as you can! Also try to fnd some Easter eggs like Duck Souls mode inside the game.

- Charity cause
Profits from the game are donated to Dostupno UA initiative (search dostupnoukraine on Facebook) which supports accessibility programs and films video blogs about infrastructure and life of people with disabilities in Ukraine. 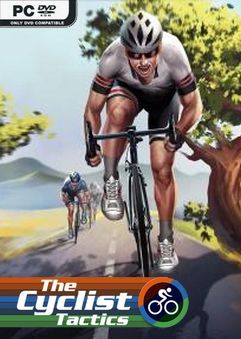 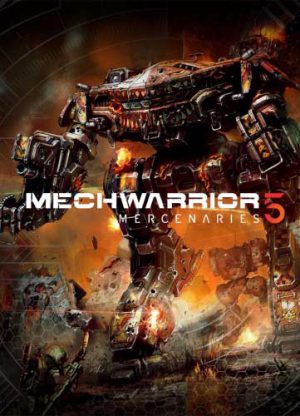 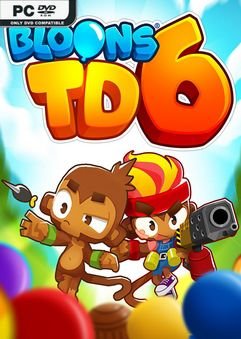 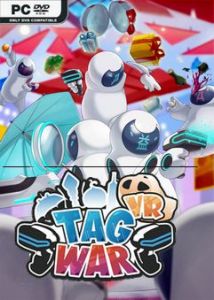