Set in an alternative 1920s era Korea, Wonhon is a story of a murdered girl who returns to the realm of the living to exact revenge. The girl makes a deal with Jeoseung Saja, the God of Death, who grants her powers to possess living creatures and force them to do her bidding. In return, she must help the spirits of her people find peace by fulfilling their death wishes.

Key features
- The girl can take life force (Qi) from living creatures, turn into a ghost and possess them to exact her revenge. She dispenses justice with her killers' own hands.
- The girl is naked to injury. Her ruthless enemies leave no margin for error, so she bides her time, waiting for the perfect moment to strike.
- She sneaks into military bases, possesses unsuspecting enemies, and gets tactical advantages to fight intruders. Help her find the balance between stealth and action and take brutal vengeance. 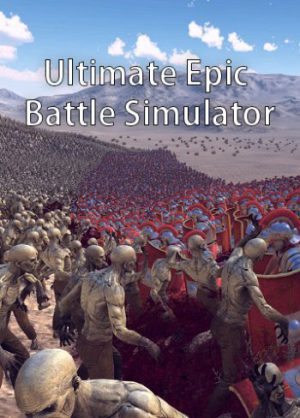 Sonia and the Hypnotic City 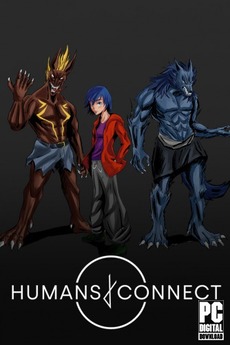 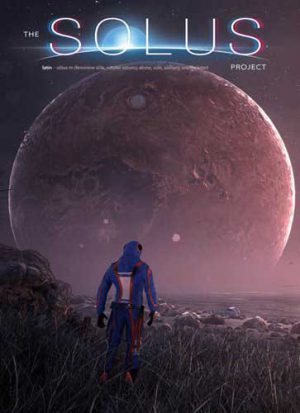