Xenia’s Ark -- a 4X strategy game that seamlessly blends planetary, star system, and galaxy maps into a comprehensive, compelling, and captivating experience. After fleeing their dying galaxy, the major empires of Ousia Omina seek to reestablish their once thriving peoples in a new and alien galaxy. After founding a new capital in a strange new world, the player must explore the rest of their recently adopted homeworld, star system, and galaxy. New resources, technology, and territory will need to be swiftly gained and defended by Mechs and Ships, as all the former empires of Ousia Omina seek to make a new home in the galaxy of Xenia. 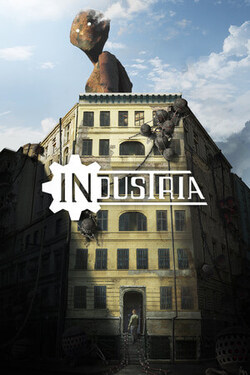 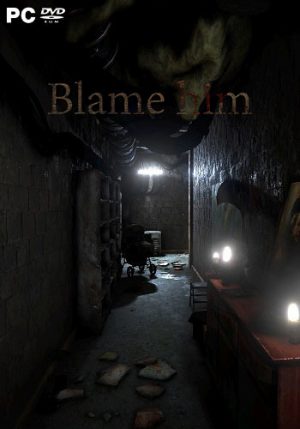 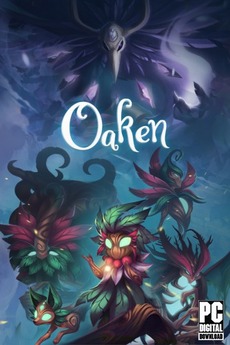 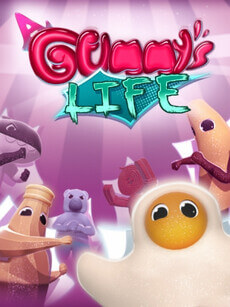