Z.I.O.N. - First-person shooter in a post-apocalyptic setting, where robotic creatures take over the planet, and agents Z.I.O.N. groups trying to save the world.
You have to fight with robots, both small and huge; hide from powerful energy emissions; kill the zombies in a underground; turn off the generators and save the world.
Also in the game, after the passage of the main campaign, available second game mode, which is called "Derby", in which you control a huge robot, and your goal - to destroy all the other robots.
The world Z.I.O.N. a lot of hiding places in which you can find as in-game items, such as a music player or a box with a thousand rounds of ammunition, and outside the game, such as steam- keys from the other games. 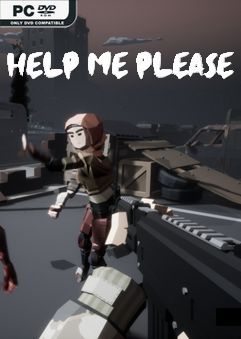 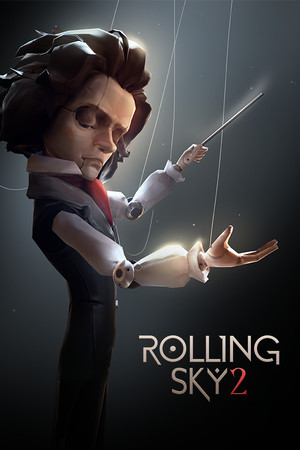 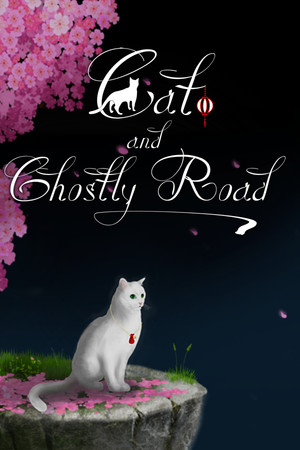 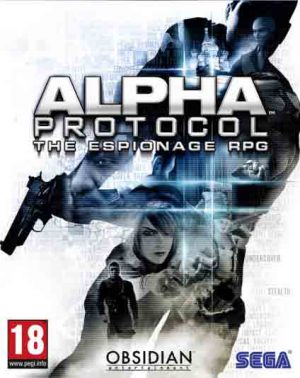