Alien Shooter: Revisited (2009)
Crowds of blood-thirsty monsters, crawling from every corner of the secret research base. Gloomy basements and modern labs, darkness changing into blazing bulbs. The only usual thing is: you're in a bad place alone, and there's no one to help you!
An improved version of a cult 2003 game which won hearts of the huge army of players worldwide. Complete game missions, earning more and more cash for weapons and inventory, use stationary weapons in the hottest places, eliminate monster spawning places with dynamite and increase your firepower with implants and drones.
You've saved our poor little planet so many times... but the real hero never stops!
Go ahead, great deeds are waiting for you!

Zombie Shooter 2 (2009)
Zombie Shooter 2 is a unique blend of two game genres - Action and RPG. Every player can choose a character to the liking, get experience to develop skills, earn money and spend it at weapons, medications and useful devices. All of this will be used against thousands of enemies. The zombies fill the game screen, never letting you rest, even for a minute.
Imagine yourself coming to visit an unknown city and seeing it almost ruined, with all the citizens turned into zombies. What will you do? Call for help, organize a large-scale rescue campaign or... Try to dig your way out of the situation, find out what happened and use your last chance to save the person you love!

Alien Shooter 2 Conscription (2012)
Alien Shooter 2 - Conscription is the continuation of cult Alien Shooter 2, which is a unique blend of two game genres - Action and RPG.
The Great War has begun! The world population capable of functioning is mobilized to serve in the army. Hordes of monsters are destroying the cities and capturing new territories. The situation on the battlefront reached the critical emergency point and there's nobody to help. Try to fight with the aliens as a private soldier from the regular army, which happens to be in the center of the action. The outcome depends on you! 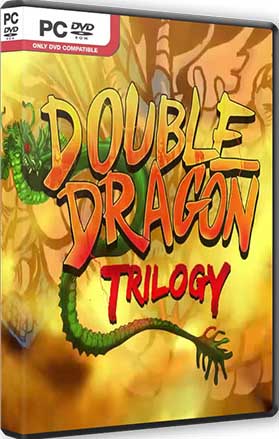 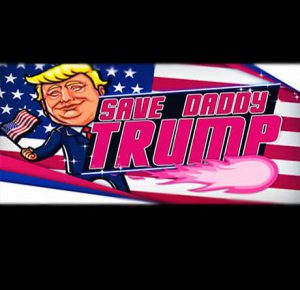 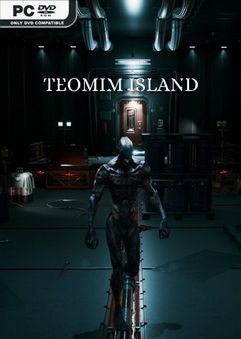 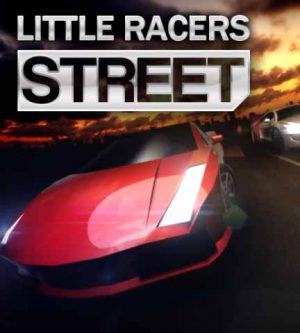